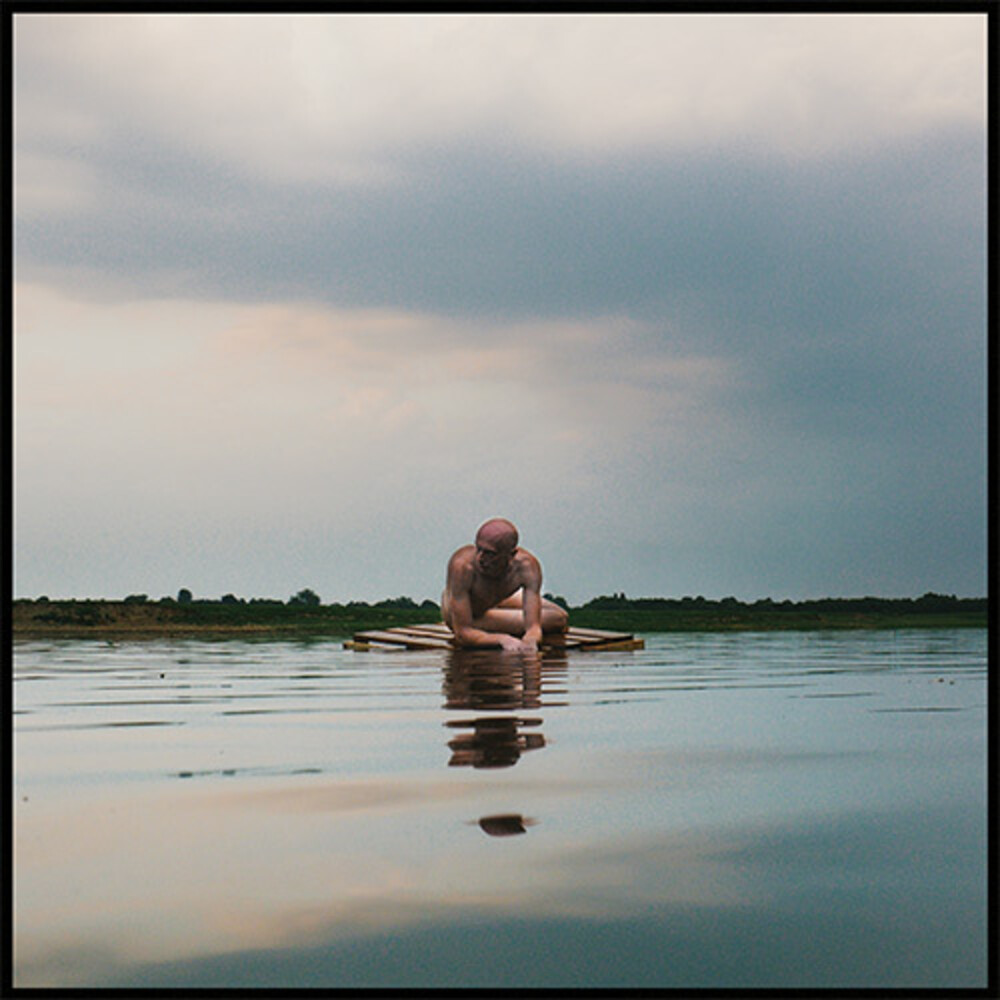 If You Could Have It All Again
Artist: Low Island
Format: Vinyl
New: Available $33.98
Wish

The highly anticipated debut album from Momentum Award artist Low Island, featuring the singles: Don't Let The Light In, In Your Arms, Feel Young Again, I Do It For You, Who's Having The Greatest Time? Recorded, produced and engineered by the band at their makeshift studio in rural France, and set to be released on their own label Emotional Interference - 'If You Could Have It All Again' sees the band fully taking the reins over their own destiny, and becoming a DIY machine. The support built up so far has resulted in around 7 million streams across platforms. Highlights including support from Spotify UK on New Music Friday UK, The Indie List, Indie Palace and Peach, and Most Beautiful Songs In The World, All New Indie and Fresh Finds in the US. Additionally, Amazon Music chose 'Don't Let The Light In' as one of their Best Songs of 2020. Low Island are among the latest recipients of the prestigious UK Momentum Fund.