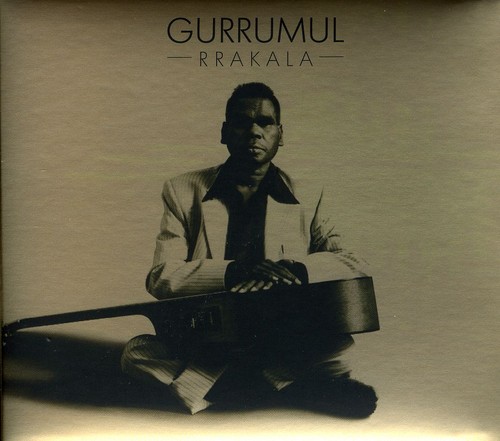 2011 release from the Aboriginal artist. Titled Rrakala; a sub-group of people within the Gumatj clan, Gurrumul's songwriting and choice of songs reflects deeper into his Aboriginal identity. It follows in the footsteps of the multi ARIA award winning double platinum debut album released in February 2008 and which has gone on to sell half a million copies worldwide.