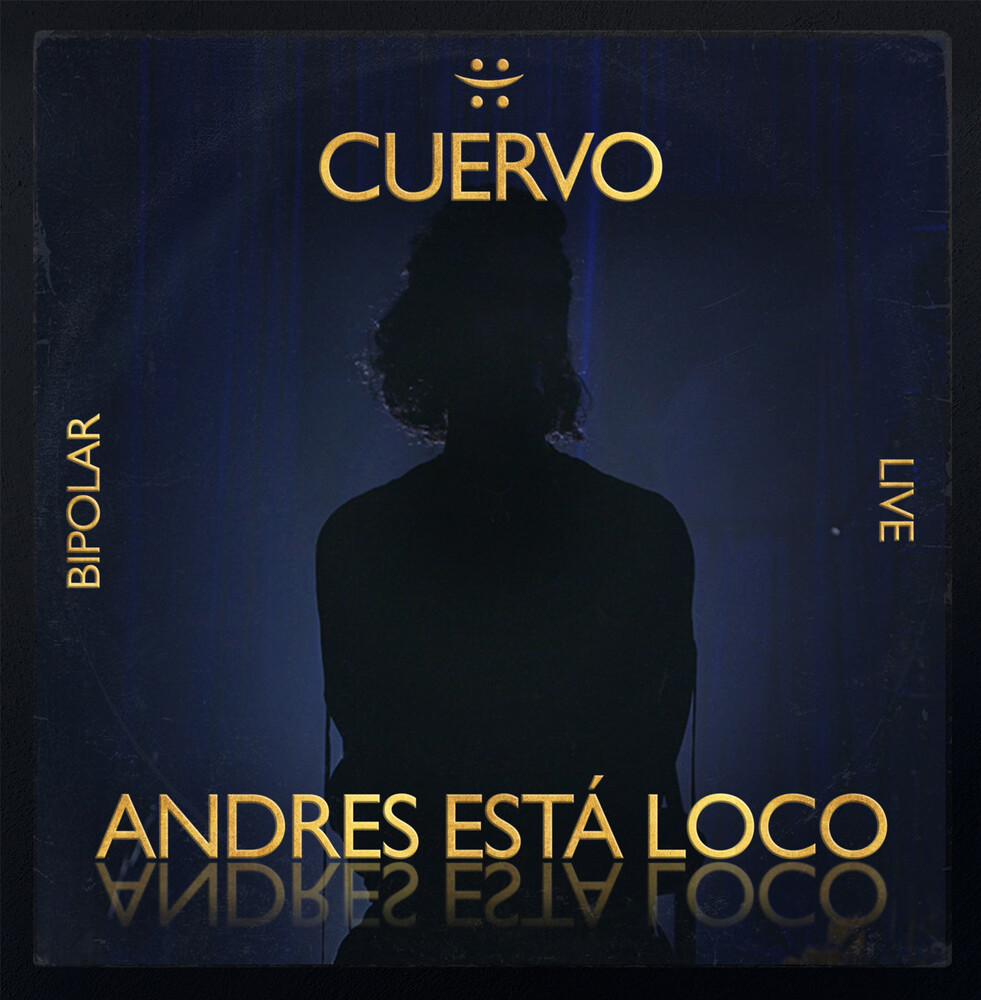 Andres Cuervo, the wildly popular Colombian singer-songwriter and model for the clothing brand Army of Peace and Love, always seems to be in a state of perpetual motion. Cuervo released his first studio album, Tras de Ti, in 2008 - which garnered great critical acclaim and spawned a No. 1 hit in Mexico. In 2013 he released the album Este Soy Yo resulting in several top ten hits on Mexican and Spanish radio, followed by a successful tour. In 2015 Cuervo's next album, titled Historias de Amor, debuted a video for the single "Como Yo Te Quiero" on Valentine's Day, which generated millions of views. A subsequent single, "La Receta," rose to the coveted No. 1 spot in the U.S on the Billboard Tropical charts. Cuervo scored a crossover hit with a simultaneous English version entitled "The Cure." His videos have garnered over 40 million views on YouTube, which features music videos for singles such as "Te ExtraĂ±o", "Destino Casualidad", "Luna Cuentale", and "Te Quiero Para Mi." In addition to his recording accomplishments, Cuervo has been recognized with numerous awards for successfully raising funds and awareness for various social causes via his charitable foundation "Saber Amar." Today he wants to expand awareness for a pervasive mental health issue that hits close to home. Between 2016 and 2019, after being diagnosed with bipolar disorder, AndrĂ©s was finally able to stabilize, which led to deeper exploration, expanding his musical quest from Rock and Roll to Funk, from Reggae to Cumbia, from Folk to Vallenato. Many people associate bipolarity with madness, but AndrĂ©s relates mad people with dreamers and idealists. On Andres' new single, "ANDRES ESTA LOCO," Cuervo once again raises his voice in the face of inequalities and injustice, but above all, in the face of the indifference of those who consider that fighting for a better world is madness. Inspired by the protests that took place in Colombia and around the world following the onset of the pandemic, the song seeks to unite people in the common cause of ending war, ending poverty, and most of all, having love present - because in a world that is increasingly insecure, who is the crazy one? The one who dreams or the one who refuses to dream?