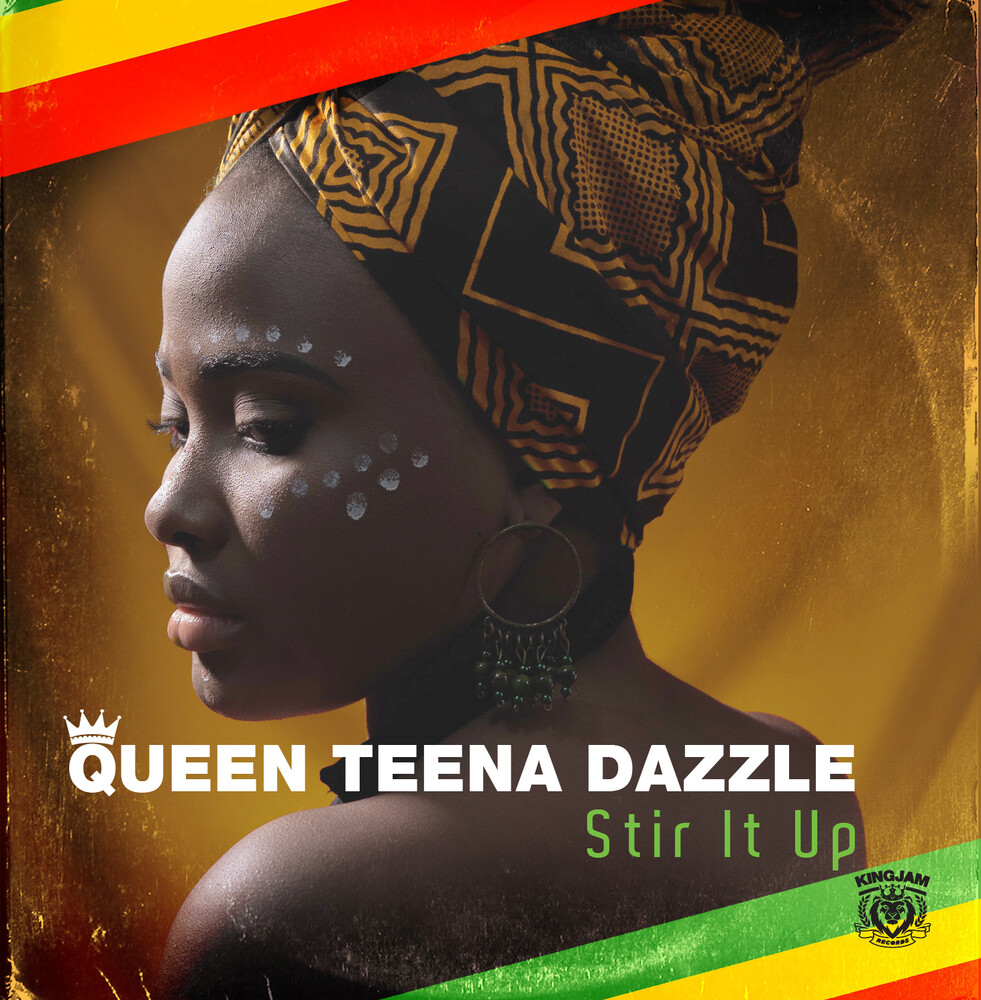 An exciting new vocalist on the rise is the Jamaican sensation known as Queen Teena Dazzle. Raised in Kingston, Teena spent some time in London honing her skills and currently resides in Miami where she initially garnered rave reviews for her debut EP, a refreshingly modern take on the classic jam "Electric Boogie (The Electric Slide)." After recently releasing a second EP "One Draw", Queen Teena returned to the studio to record her debut full-length album appropriately titled "Stir It Up," which displays her uncanny ability to take well-known reggae and pop songs and transform them into something entirely brand new and current. The album features Ms. Dazzle's take on many classic hits including Bob Marley's "Stir It Up," John Lennon's "Imagine," Third World's "Now That We Found Love" and many more including a special Tropical Remix of her debut single "Electric Boogie (The Electric Slide)."