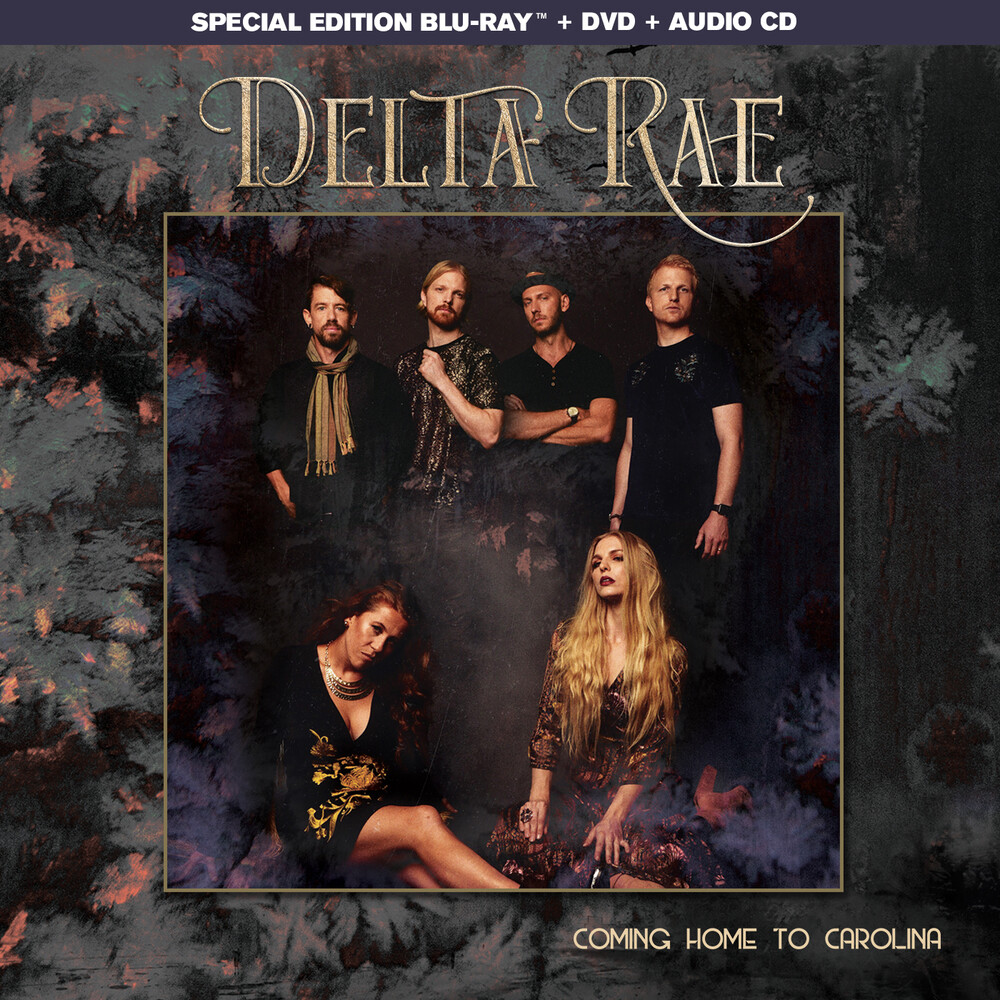 Earthy, familial alt-pop outfit Delta Rae skillfully juggle gospel-tinged country-rock, sensual blue-eyed soul, and harmony-laden Americana, resulting in an infectious, radio-ready sound. Formed in 2009 as a four-piece around the talents of siblings Ian, Eric, and Brittany HĂ¶lljes, along with Elizabeth Hopkins, the North Carolina-based band expanded to a sextet the following year with the additions of Mike McKee and Grant Emerson. In 2011 the group inked a deal with Sire/Warner Bros. After a particularly impressive in-office audition for Seymour Stein. The resulting Carry the Fire, their major-label debut, arrived in 2012. Carry the Fire reached 11 on the U.S. Heatseekers chart and 13 on the folk chart. Delta Rae released their second album, After It All, in the spring of 2015. Following a relocation to Nashville, the band signed with Big Machine in 2017 and issued a pair of EPs - A Long and Happy Life and The Blackbird Sessions - in quick succession. The front part of 2019 saw a spate of new singles, though in July of that year, Delta Rae announced their departure from Big Machine following a massive company buyout. Choosing to go independent, they quickly launched a massively successful crowd-funding campaign for their next release, a two-part double album called The Light & the Dark. The first volume, The Light, appeared in March 2020. This electrifying concert film, "Coming Home To Carolina" was filmed with fourteen 4K Ultra Hi Def Cameras, before hometown fans in Raleigh, North Carolina, during their final shows one week before Christmas, from their highly successful 2019 sold out "Take Me There" Tour, that features some of the bands biggest hits including "Take Me There", "Down By The River", Dance In The Graveyard" interspersed with scenic performance scenes at Raleigh River, Interview segments at the bands home where they recorded most of their first album of songs, ending in a bonfire jam at the Local Watering Hole.