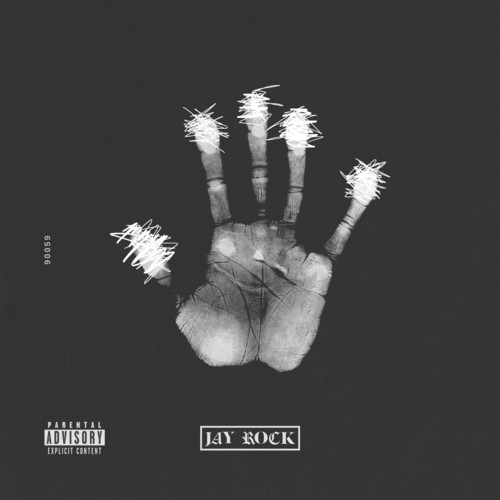 2015 release from the Grammy-nominated artist. Hailing from the Watts neighborhood of Los Angeles, Jay Rock is a foundational member of the T.D.E. camp (Top Dawg Entertainment), and a quarter of the super-group, Black Hippy, consisting of label-mates, Kendrick Lamar, Schoolboy Q, and Ab-Soul. After staying relatively quiet for the past few years, Jay Rock returns with his highly-anticipated 2015 album, 90059. The title, the zip code of his hometown, Watts gives the listener a deeper look into where Jay Rock comes from, and where he's headed. The album features Kendrick Lamar, Busta Rhymes, Black