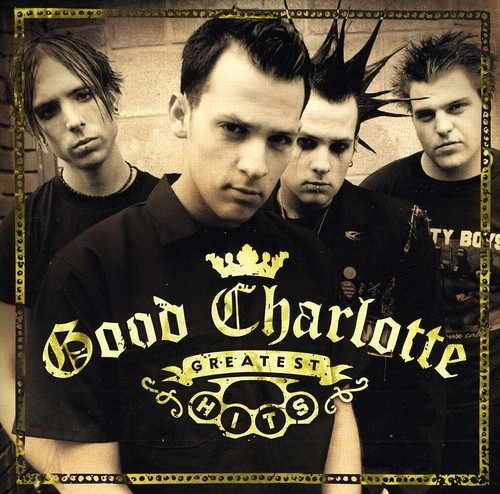 Import compilation from the American Pop/Punksters led by the Madden brothers (Joel and Benji). Since their debut at the beginning of the millennium, Good Charlotte have proven to be Alternative Rock's answer to the Backstreet Boys, releasing hit after hit and pleasing their worldwide fanbase while being scoffed at by the 'serious' music journalists. Millions of album and singles sales have proven that the public gets what the public wants and let the critics be damned! Features 16 tracks including 'Little Things', 'Girls & Boys', 'The Young & the Hopeless' and more. Sony.