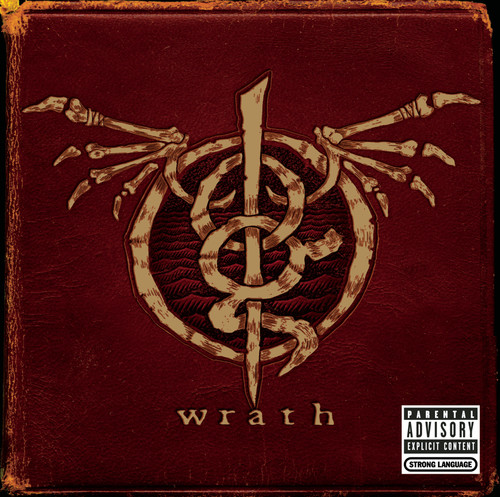 America's most recognizable death metal band is arguably known more for their extensive festival circuit tour than their albums. Though they grew up in the alternative/hip-hop metal heyday of the 90s, Lamb of God's taste is strictly in the Pantera/Megadeth tradition, which has only benefitted the band in the era of groove-heavy metal like Meshuggah and Mastodon. Nonetheless, in an all-too common theme that keeps metal fans rumbling sincewell, since there's been metal, Their last album, 2006s SACRAMENT, was a fan favorite that peaked at #8 on Billboard and received a Grammy nomination in 2007. Recorded in New York, Virginia and New Hampshire with producer Josh Wilbur their new album WRATH is based on the ten plagues from the book of Exodus, As that plaque spreads, LAMB OF GOD is embarking on European tour and performing new songs.