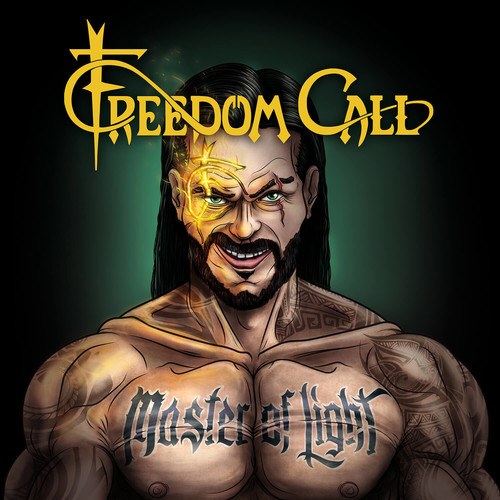 If there's ever been an album title to reflect perfectly the aura and musical attitude of Freedom Call, then it's got to be Master Of Light. The name of their latest release refers not only to the band's enigmatic perceived image, it also proclaims optimism and joie de vivre to be pretty much an irrevocable philosophy of life. Freedom Call reflect their musical enthusiasm in every single note, they share it with their fans, on their albums as well as in countless electrifying shows. A phenomenon with a reciprocal effect, the musicians allowing themselves just as frequently to be inspired by their fans. So it comes as no surprise that frontman Chris Bay talks about a "whole load of energy" which the band currently emanates as a result of their successful tour promoting the predecessor album Beyond: "We returned from the shows with such a lot of power that we found ourselves composing and recording the new material within a few months."