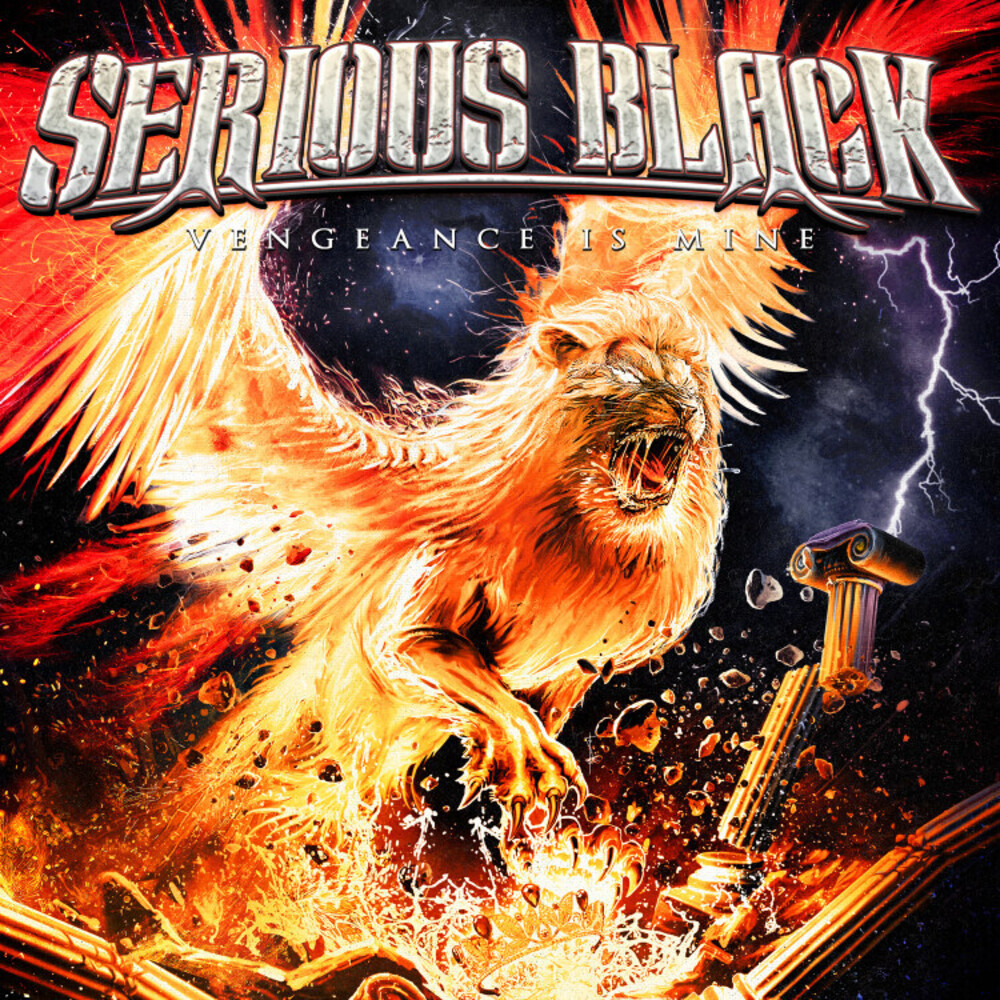 The international power metal formation return with their most powerful and imaginative work of their career so far, with tons of great guitar riffs, groovy rhythms and epic melodies. "This time we really turned every adjustment screw to get the best possible result. And I think the great effort has been proven to be worth it! "This is how bassist and founder Mario Lochert sums up the work of the upcoming Serious Black album" Vengeance Is Mine ". One of the new songs on the upcoming Serious Black studio album 'Vengeance Is Mine' is called 'Album Of Our Life' and it hits the nail on the head, on the one hand that is the international power metal formation around bass player and founder Mario Lochert Probably the most powerful and imaginative work of their career so far, on the other hand, the lyrics go into previously unexplored depths for the band. Lochert: "This time I allowed insights into my inner and private life like never before, so: how I think, how I feel, how I am, and how difficult it can be to keep a band going if you are not doing well. The lyrics on 'Vengeance Is Mine' reflect the past four or five years. This in turn had an impact on the songwriting, which has become even more intense and emotional." With the expressive timbre of singer Nikola Mijic, the rapid riffs and hooks of guitarist Dominik Sebastian, many driving grooves by drummer Ramy Ali and the varied songwriting by Bandleader Mario Lochert makes 'Vengeance Is Mine' a prime example of a deeply melodic and at the same time energetic and dynamic power metal album.