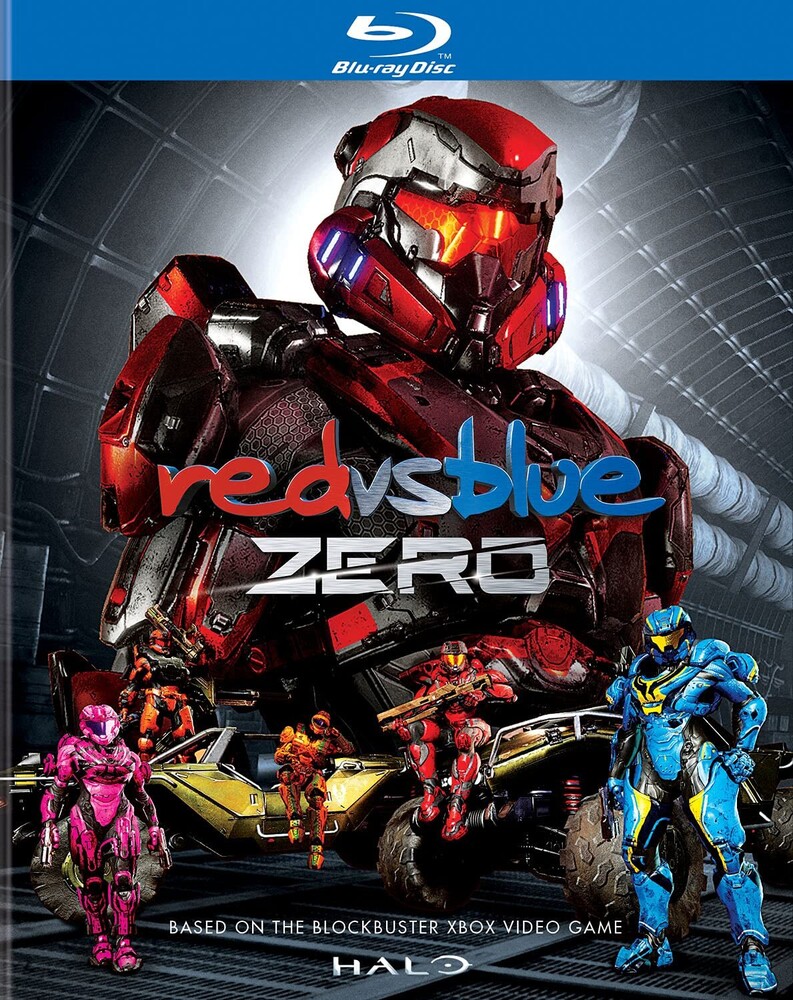 The Relic? Gone. Atlas? On the brink. And Salem? She's real. And she's here. Ruby, Weiss, Blake, Yang and the rest of our heroes find themselves trapped. On one side, they're fugitives and former allies are now enemies. On the other, Grimm. Salem and her forces are on Atlas's doorstep and if Atlas falls, the rest of the world won't be long after. The battle draws near and it'll take a united front if there's any hope of victory, but that's easier said than done when united is something Remnant has never been.