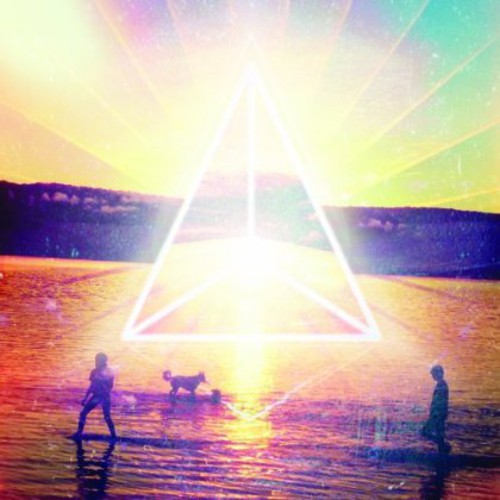 ''Lo-Fantasy'' is Sam Roberts Band's first new album in 3 years. Working for the first time with producer Youth (a.k.a. Martin Glover) whose credits range from The Verve's ''Urban Hymns'' to Crowded House, as well as stints performing with Paul McCartney, The Orb, and post-punk outfit Killing Joke, ''Lo-Fantasy'' infuses Sam Roberts Band's rousing brand of rock n' roll with elements of funk, house, electronic, and African music, resulting in their most dynamic and inventive album to date.

''This album is fundamentally different from anything we've ever done,'' says Roberts. Youth recorded ''Lo-Fantasy'' live on his Montreal studio floor in twelve days. ''We worked insanely long hours, and after three days of that you're almost in a hallucinogenic state,'' Roberts laughs. The combination of sleep deprivation, excitement, uncertainty, and adrenaline pushed the band outside any notion of comfort, resulting in tracks ranging from the slithery dance-rock album opener ''Shapeshifters'' and anthemic single ''We're All In This Together,'' to the electro-remix of ''Chasing The Light.'' Through it all, Sam's lyrics grapple with questions of identity and self-discovery in the modern age. ''Lo-Fantasy'' also captures the fiery, ''exceptionally dynamic'' (LA Times) live power of the Sam Roberts Band, who have played theaters and arenas, performed on Letterman and Conan, and opened for the likes of The Rolling Stones, AC/DC and more. All ''Lo-Fantasy'' albums come with a bonus disc of 8 new remixes.