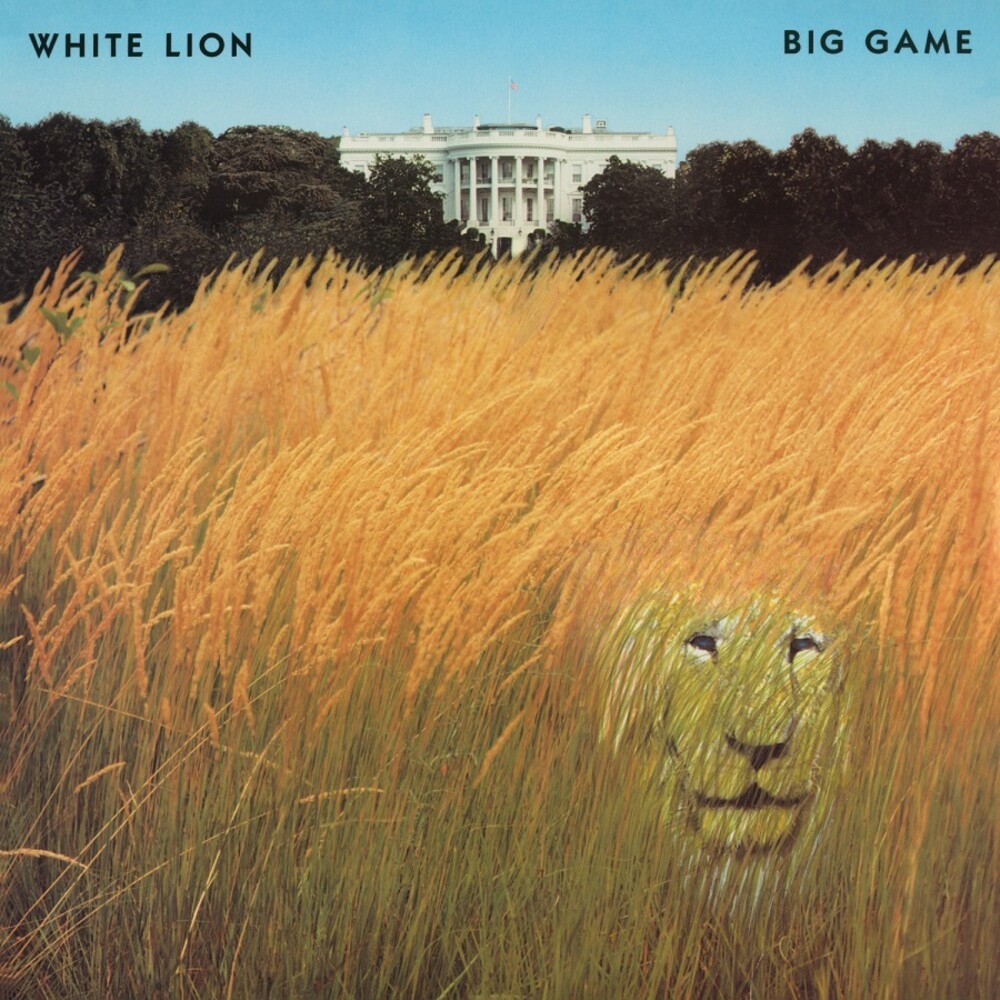 Limited 180gm white colored vinyl LP pressing. Includes insert. American/Danish glam metal band White Lion released their third studio album Big Game in 1989 through Atlantic records. The album was recorded while the band were still thriving on the success of it's predecessor Pride. The result is an eclectic album that addresses political and social issues, something that was rare among other bands in this genre. The album contains the single "Little Fighter", which is about the famous Greenpeace boat The Rainbow Warrior.