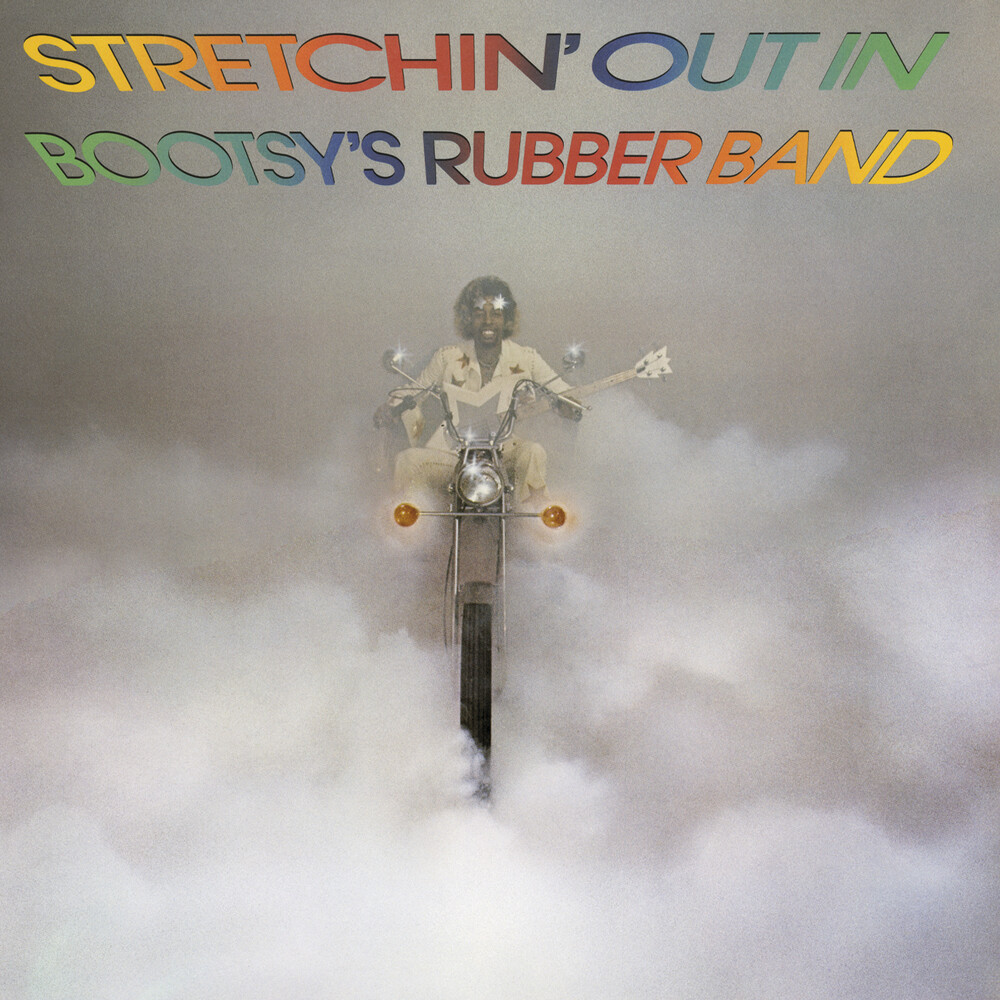 In 1970 Bootsy Collins' funk band The Pacemakers were hired by James Brown as his backing band and they became known as The J.B.'s. In 1976 Bootsy released 'Stretchin' Out In Bootsy's Rubber Band', an offshoot act of a 1971-1975 Parliament-Funkadelic period, produced by funk-brother George Clinton. This was his first release with his Rubber Band. It's also one of his best albums. 'Stretching Out' still stands out as a funk classic. Bootsy is not only a meritorious voice in the funk genre, his bass sounds like no one. With Bootsy on board you get the max of slammin' funk, a killer groove and all the stuff that makes you move. Bootsy ranks, IMHO as one of the three greatest bass players along with Stanley Clarke and Larry Graham.