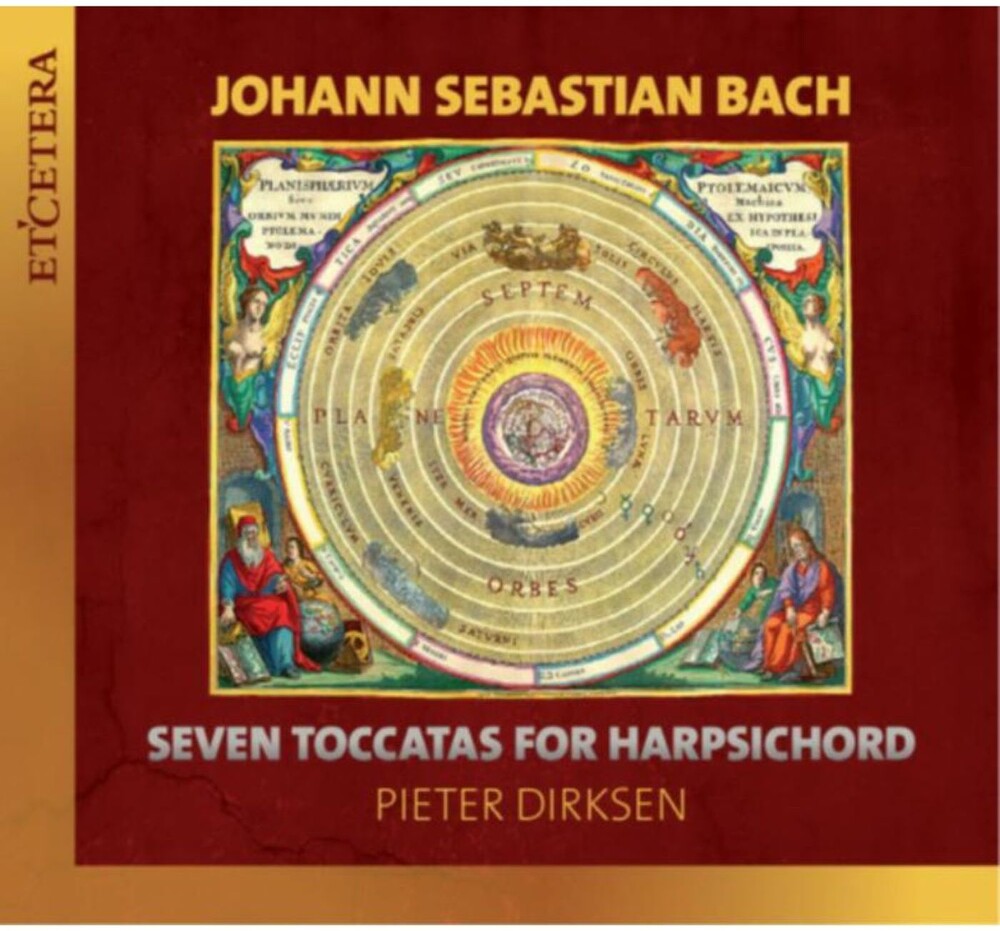 The words "Bach" and "toccata" seem to be inextricably linked with each other. However, a number of questions can be raised about this paradigm. This commonly made association mainly applies to the four organ toccatas, and of course especially to the all too celebrated one in D minor (BWV 565) which has become an archetype of both organ music in general and of Bach's music in particular. Apart from the fact that BWV 565 may not even have been composed by Bach himself, it remains remarkable that three or four organ toccatas stand opposite seven toccatas for harpsichord, which are equally interesting and virtuosic, suggesting that the harpsichord was as important to the young virtuoso as the organ. In his enthusiasm for the multisectional toccata, Bach stood alone in his day. Dutch organist Pieter Dirksen specialises in Baroque music, in particular the keyboard music of Sweelinck, the North German school and J.S. Bach. "Rarely do we witness such outstanding scholarship and performance concentrated in the work of one individual." Early Music Magazine