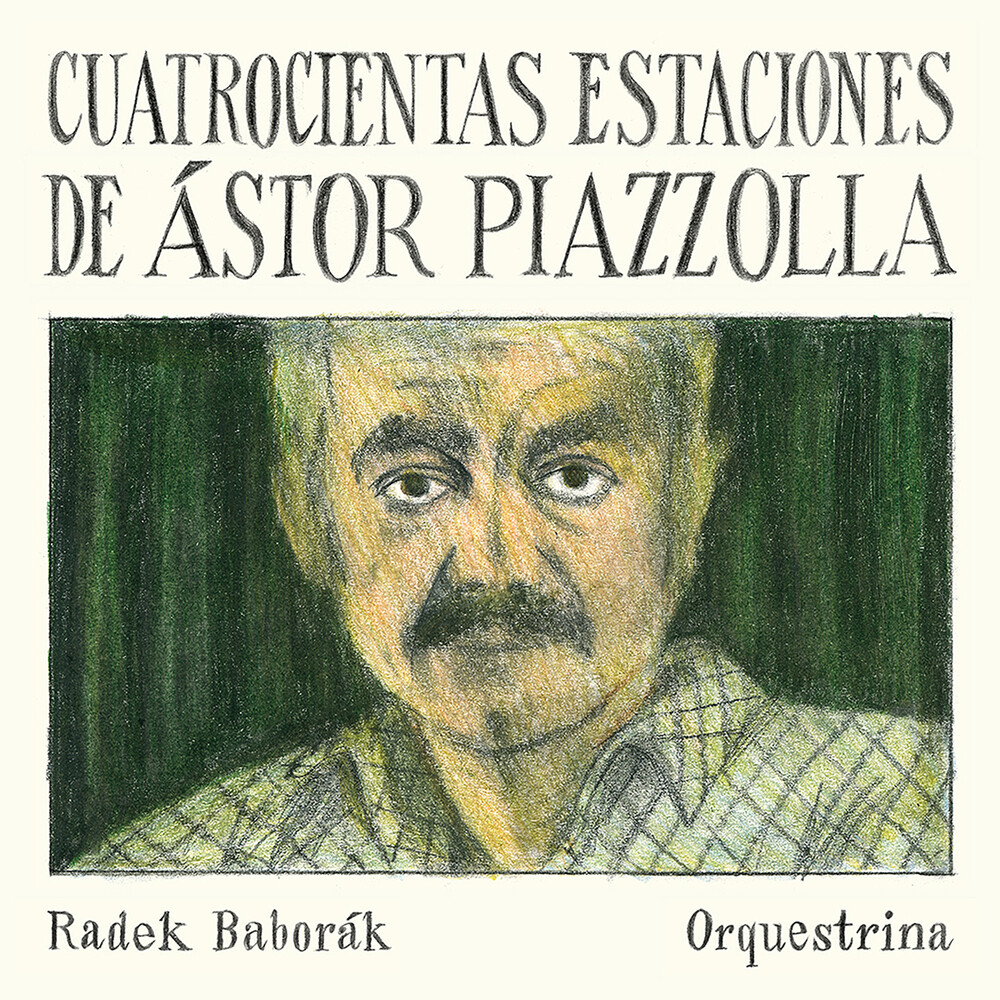 In the year of the centenary of Astor Piazzolla's birth, an album comprising some of the renowned composer's best-known compositions in the style of the Argentine tango is released by the conductor and phenomenal horn player Radek Baborák. The album's release on 11 March 2021 marks what would have been Piazzolla's one hundredth birthday. Coincidentally, Radek Baborák, who has completed his pioneering journey as an arranger of Piazzolla's work with this album, celebrates his birthday on the same day. The album has been recorded in collaboration with Radek Baborák Orquestrina, an ensemble composed of foremost soloists and chamber players. It's variable line-up is adjusted according to the needs of individual projects which mostly consist of tailor-made arrangements of music originally composed for other instruments. Baborák's wish to extend the repertoire for the French horn through such arrangements eventually brought him to Astor Piazzolla. In collaboration with the arranger Tomás Ille and having received consultations from the famous violinist Fernando Suárez Paz who had been member of Piazzolla's acclaimed Quinteto for ten years, Baborák introduced his first, original arrangements of Piazzolla's music in 2014, on the debut album of his ensemble. In 2019 he dedicated an entire eponymous album to Piazzolla, also recorded by Orquestrina. The characteristic sound of tango, provided by the bandoneon, is produced in Baborák's arrangements by the French horn, bass clarinet, violin and piano. Together with his colleagues, Baborák has expanded the catalogue of sounds and sound effects available for the performance of Piazzolla's music, including rapping on the French horn, slaps performed on bass clarinet, prepared piano, glissandos, imitation of the sound of cicadas, sirens and others. Performing Piazzola's music, the members of Orquestrina often incorporate improvised cadenzas, fixed improvisations and make free with Piazzolla's typical ornamentation.