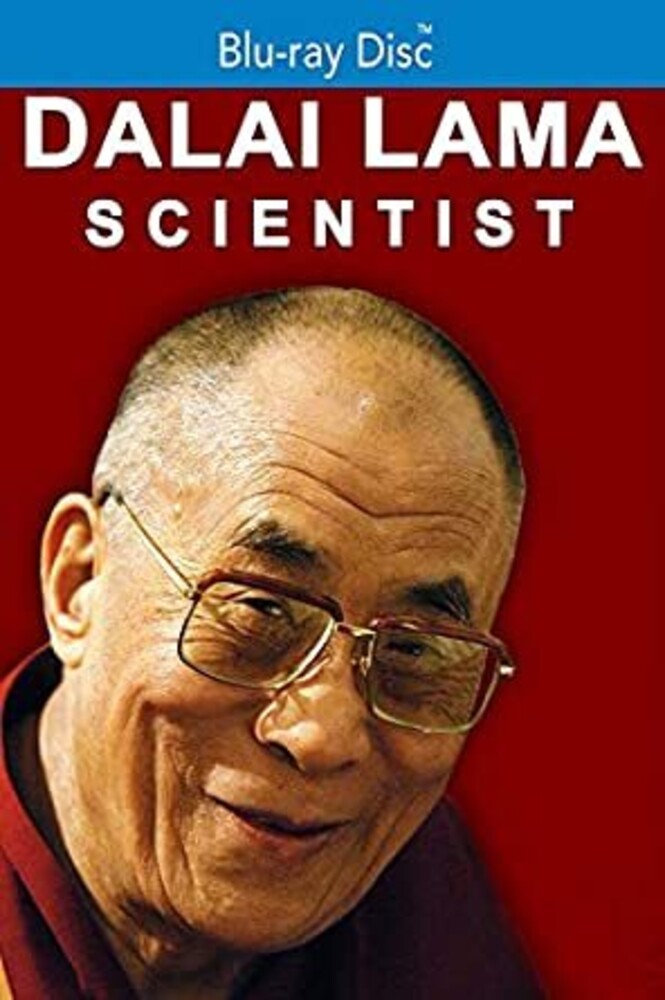 Eighty five years ago, a little boy was born in a remote corner of Tibet. One day, miraculously, he was discovered to be the reincarnation of the 13th Dalai Lama, and he was soon carried away to the capitol city of Lhasa to become the political and religious leader of the vast kingdom of Tibet. But the little boy had a secret, locked inside his heart. In "The Dalai Lama - Scientist", the Dalai Lama tells the unknown story, in his own words, of his lifelong journey into the world of science and technology, and how the world has changed as a result. With extensive, rare, and never before seen footage, this film tells the very human story of the Dalai Lama that no one knows.