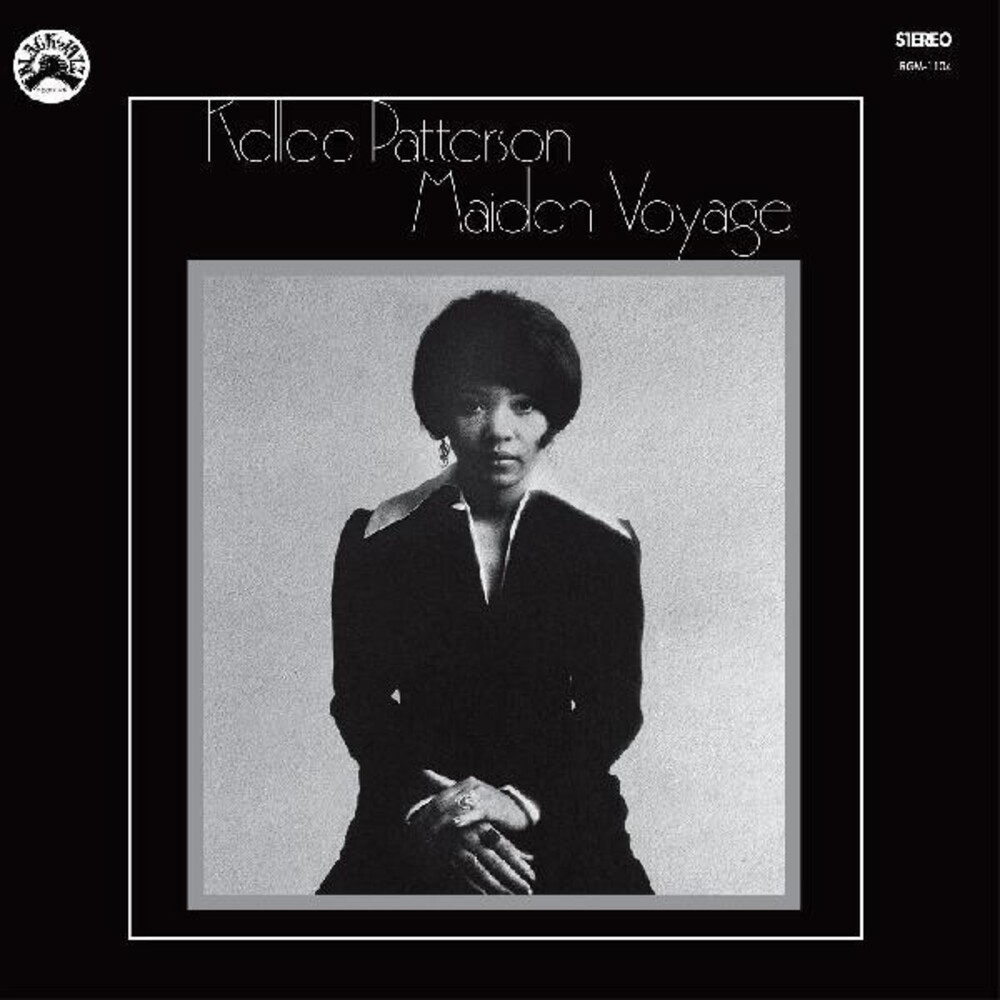 As purportedly the first Black-owned jazz imprint since the '20s, the Black Jazz label had it's roots in the Black Power movement of the late '60s and early '70s. But not every album on the label had a social message. Kellee Patterson's Maiden Voyage was simply an extremely tasteful, mellow jazz vocal album, recorded with the top-notch sidemen that characterized Black Jazz sessions. Patterson first gained fame as the first Black woman (entered under her real name Pat Patterson) to win the Miss Indiana contest, culminating in a performance of 'My Funny Valentine' at the Miss America pageant. Her success led to some acting gigs (the TV shows The Streets of San Francisco and The Dukes of Hazzard, and the movie Demolition Man), a brief brush with Hollywood fame (she was briefly linked romantically to talk show host Johnny Carson), and her signing with Gene Russell for her recording debut on Black Jazz (Russell went on to produce subsequent LPs for Patterson on the Shadybrook label). 1973's Maiden Voyage is highlighted by a beautiful vocal performance by Patterson of Herbie Hancock's title tune, backed with such premium players as long-time George Duke sideman John Heard on acoustic bass and Ray Charles touring band member George Harper on flute. Our Real Gone reissue is remastered for CD by Mike Milchner at Sonic Vision, and features new liner notes by Pat Thomas, author of Listen, Whitey! The Sights and Sounds of Black Power 1965-1975. An essential, though uncharacteristic, entry in the Black Jazz catalog!