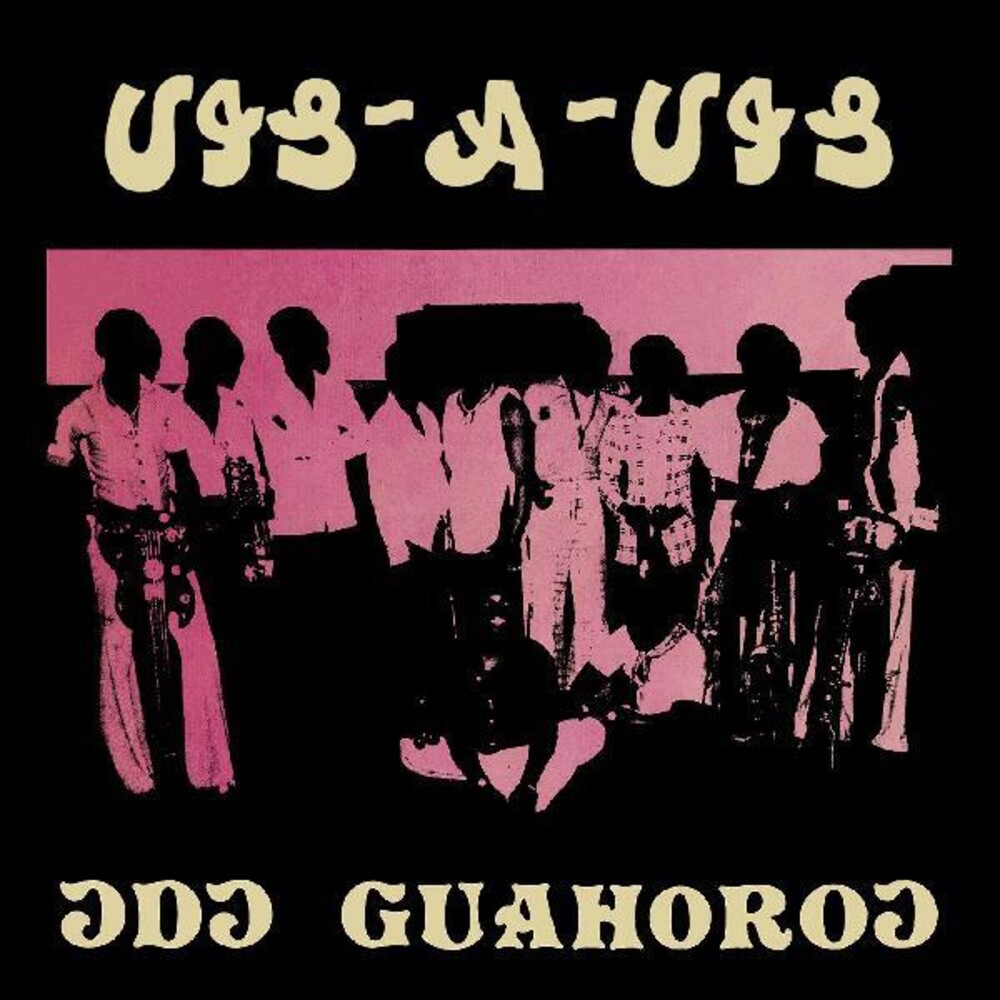 Vinyl LP pressing. As both a popular live act and in-demand studio musicians, Vis-A-Vis released 13 albums between 1975 and 1982, of which Obi Agye Me Dofo remains the most sought after. Led by vocalist Isaac "Superstar" Yeboah and featuring Sammy Cropper on guitar, Slim Manu on bass and Gybson "Shaolin Kung-Fu" Papra on drums, Vis-A-Vis helped propel K. Frimpong to fame as one of Ghana's most popular stars of the 1970s. On some of Frimpong's albums, they also overlapped as part of his other recording band, the Cubano Fiestas. As We Are Busy Bodies begins it's roll out the Vis-A-Vis catalogue, it will also simultaneously release another essential album by the group, 1976s Odo Gu Ahorow. Original copies of both LPs are scarce and in great demand, with Obi Agye Me Dofo briefly issued as an LP in the US in 1980, and again in 2011 by Continental Records. Along with the Frimpong albums, they remain some of the most sought after West African records from the golden age. These reissues have been handled with the utmost respect - every detail has been given strict attention and care, with albums being remastered by Senior Mastering Engineer, Noah Mintz at Lacquer Channel.