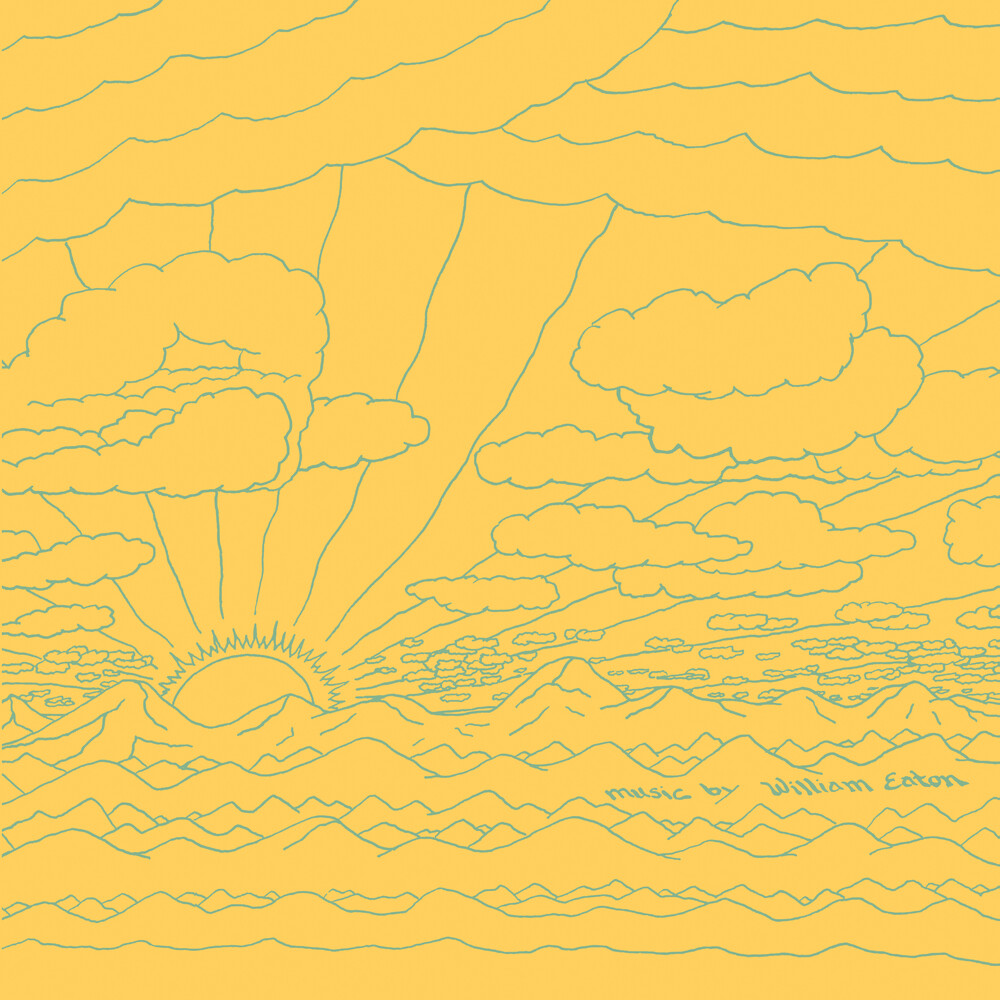 Originally released in 1978, Music By William Eaton is a private-press album from the accomplished experimental stringed instrument builder. The atmospheric recording techniques, mixed with a hint of Fahey/Takoma-lineage make for a listening experience akin to the mountainscape drawing represented on the album cover. The experience may seem simple at first, but like any great trip in nature, new details consistently reveal themselves upon each listen.?When I started building instruments, playing guitar took on a whole new dimension. From the conception to the birth of each instrument, new layers of meaning unfolded. Cycles, connections and interdependencies became apparent as I contemplated the growth of trees from seed to old age, and the transformation from raw wood to the building of a musical instrument. I sought out quiet natural environments to play and listen to the ?voice? of my 6 string, 12 string, 26 string (Elesion Harmonium) and double neck quadraphonic electric guitar. Deep canyons contained a beautiful resonant quality and echo. A starlit night with a full moon provided all the reflection and endless space by which to project music into the cosmos. The sound of a bubbling stream and singing birds added a natural symphonic tapestry to a melody or chord pattern. As I perceived it, everything was participating in a serendipitous dance. Everything was part of the music. During this time, I decided to record an instrumental album of music. The idea was simple; it would be a series of tone poems with no titles or any information attached, only the words ?Music by William Eaton.? While some of the songs evolved out of composed chord progressions, most of the songs were played spontaneously, only on the occasion of the recording. These improvised songs haven?t been played since.? - William Eaton