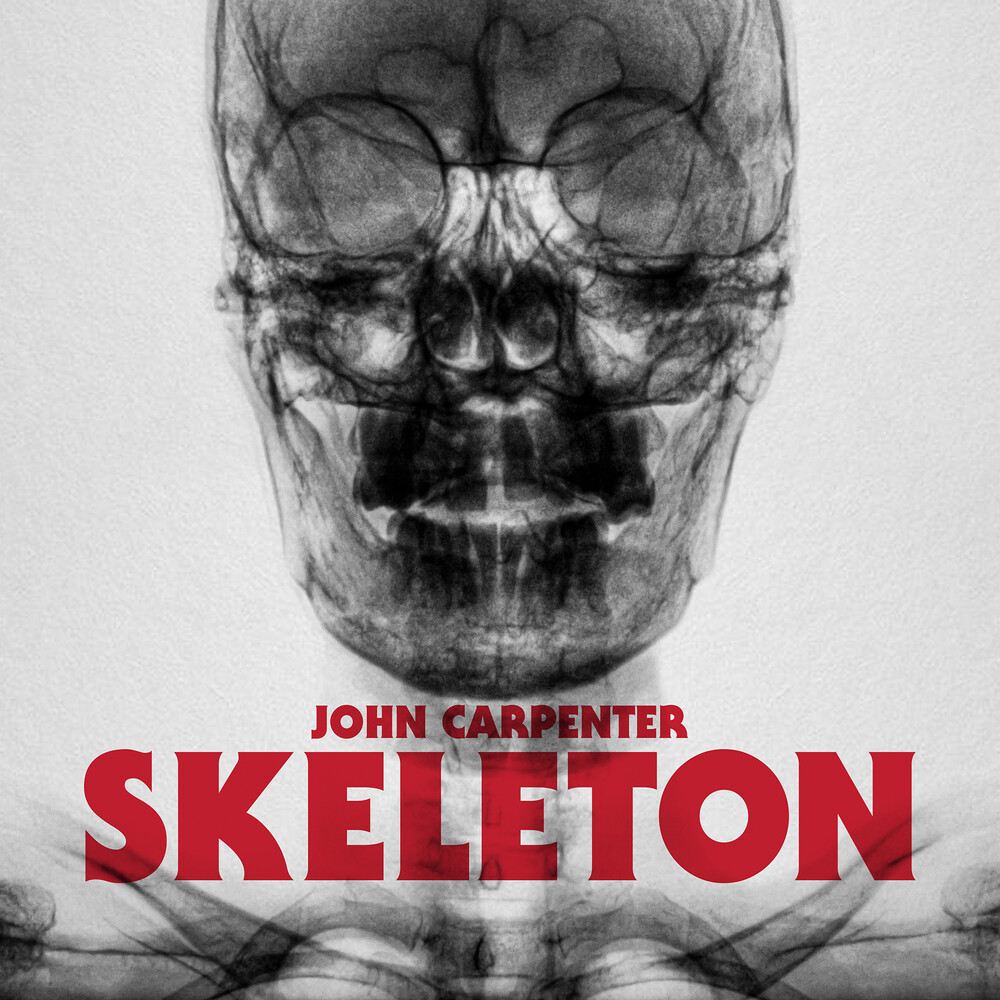 Legendary composer/director John Carpenter has returned with his first non- soundtrack music since 2016's Lost Themes II. Collaborating again with son Cody Carpenter and godson Daniel Davies, his bandmates and co-composers for the David Gordon Green-directed Halloween films, Carpenter is sharing the propul- sive new single "Skeleton" and it's B-side, the haunting "Unclean Spirit." The sessions for these songs saw the trio shifting their focus from scoring for the screen and engaging a totally different creative muscle. Instead of being guided by what was happening in the world of Halloween, they were free to work toward other ends. "It was refreshing to be able to write music that didn't have to fit to any sort of locked image," John said. "We also had a specific focus and direction we wanted to follow when working on Halloween, both in terms of mindset and instruments, and being able to return to working without that narrow focus was refreshing. Although working on Halloween didn't specifically influence any of these new compositions, there is always a honing of craft that must take place when work- ing on a film like Halloween, and our improved skills definitely helped us in writing these songs." Working together to score a major Hollywood production only deepened the collaborative chemistry between the three composers. That comfort level paid dividends, as the songs developed largely in the room where they were recorded. "Like the majority of the songs that we write, both 'Skeleton' and 'Unclean Spirit' mainly started with an improvised riff, which was then expanded and built upon to create the full song," John explained. "Like the previous Lost Themes album, we each handled duties of writing and recording, with all three of us contributing ideas and parts."