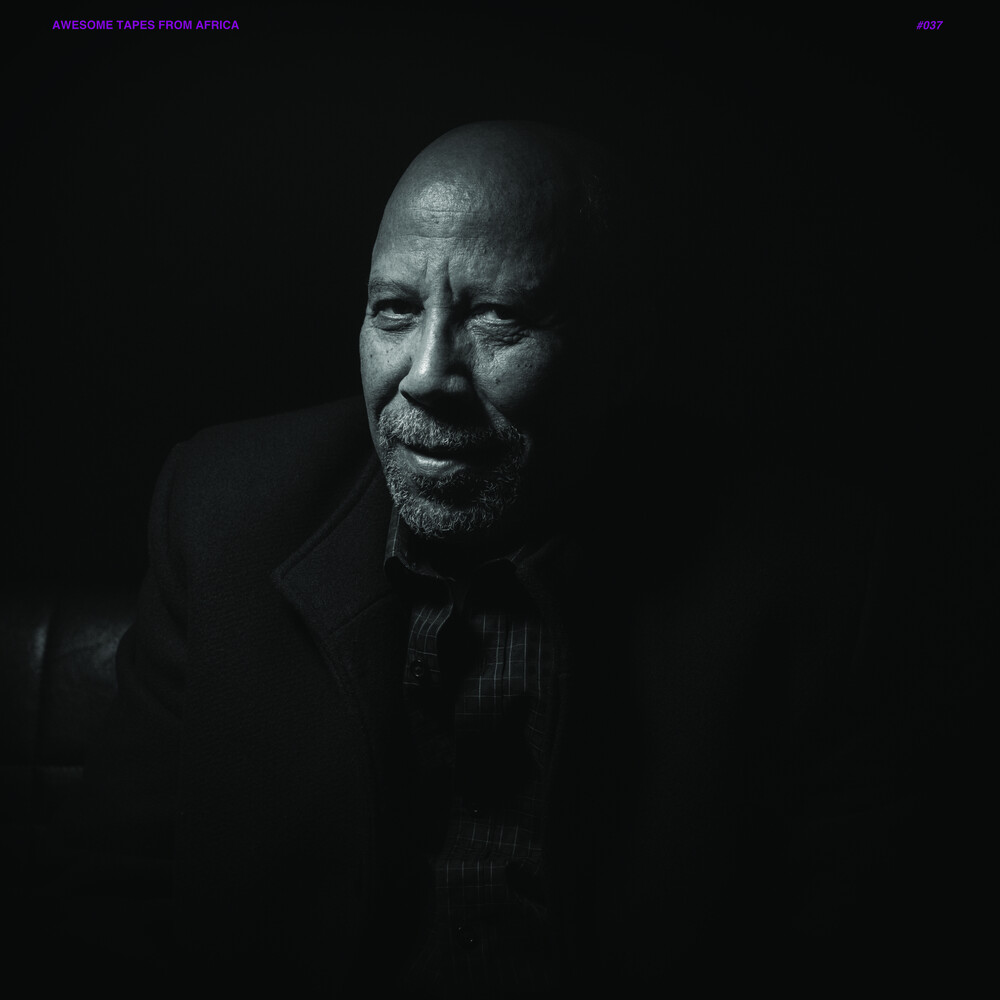 It's been a long, winding road to Hailu Mergia's sixth decade of musical activity. From a young musician in the 60's starting out in Addis Ababa to the 70's golden age of dance bands to the new hope as an emigre in America to the drier period of the 90s and 2000s when he mainly played keyboard in his taxi while waiting in the airport queue or at home with friends. More recently, with reissue of his classic works and a re-assessment of his role in Ethiopian music history, Mergia has played to audiences big and small in some of the most cherished venues around the world. With 2018's critical breakthrough "Lala Belu" Mergia championed himself and consolidated his legacy, producing the album on his own and connecting with listeners through the sheer creative power of his version of modern Ethiopian music. His subsequent performances revealed an artist who is in no way stuck in the nostalgia for the "golden age" sound. The press agreed, including the New York Times, BBC and Pitchfork, calling his music "triumphantly in the present" in it's Best 200 Albums of the 2010's list.