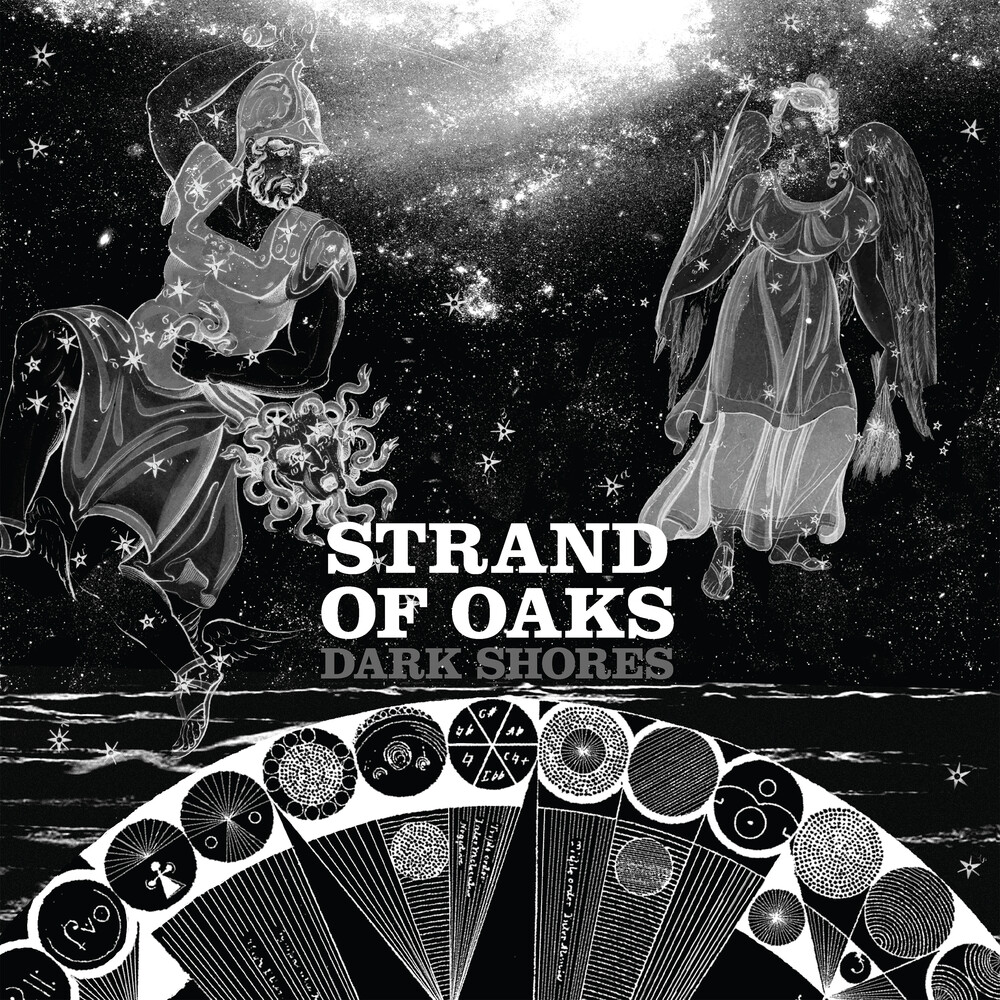 On Dark Shores, Showalter trades in his obscure references, convoluted plotlines, and grandiosity for bite-sized versions of his smoky-flavored brooding folk: condensed and accessible. He teamed up with John Vanderslice as producer, gave him some creative license, and ended up with a record every bit as cryptic and ambitious as it's predecessor, even if the songs' lengths and catchy melodies might sound otherwise. There are the record's insane themes. Most, if not all, of these songs come from the perspective of a lonely, heartbroken man, stranded on the surface of the moon, longing for a former lover, cogitating the mistakes he had made with her, dwelling on the past, and firing flares up into the atmosphere in hopes of bringing her back to him. Then there's the record's peculiar, striking production, with Vanderslice's signature messy hi-fi touch rippling through these songs' simple anatomies. True to it's name, the record's surface glistens atop densely dark shores - a bottomless abyss pulling down on everything above it. These songs all have such richness and depth to them, you can honestly read the whole record differently with each listen."Little Wishes", for instance, sounds like cutesy folk abducted by aliens. Pitch-shifters warp plucks like small waves along a current of downbeat piano keys and seemingly arbitrary digi-fuzzed firecrackers, mimicking flares fired off into the dark sky. "Just love me again," Showalter bellows, with intense urgency and longing. A bright first impression eventually yields a very dark experience, just as the moon only glows because of the darkness that surrounds it. Realizing his and his loved ones' ultimate fates, our narrator leaves everything he knows on Earth behind, at the prospect of reaching the bright moon he sees as a beacon from so far away, only to be left stranded in it's darkness, shooting lights up into the sky in aimless pleas for salvation. That's a heartbreaking, beautiful thing to hear. - Drew Litowitz, Consequence of Sound