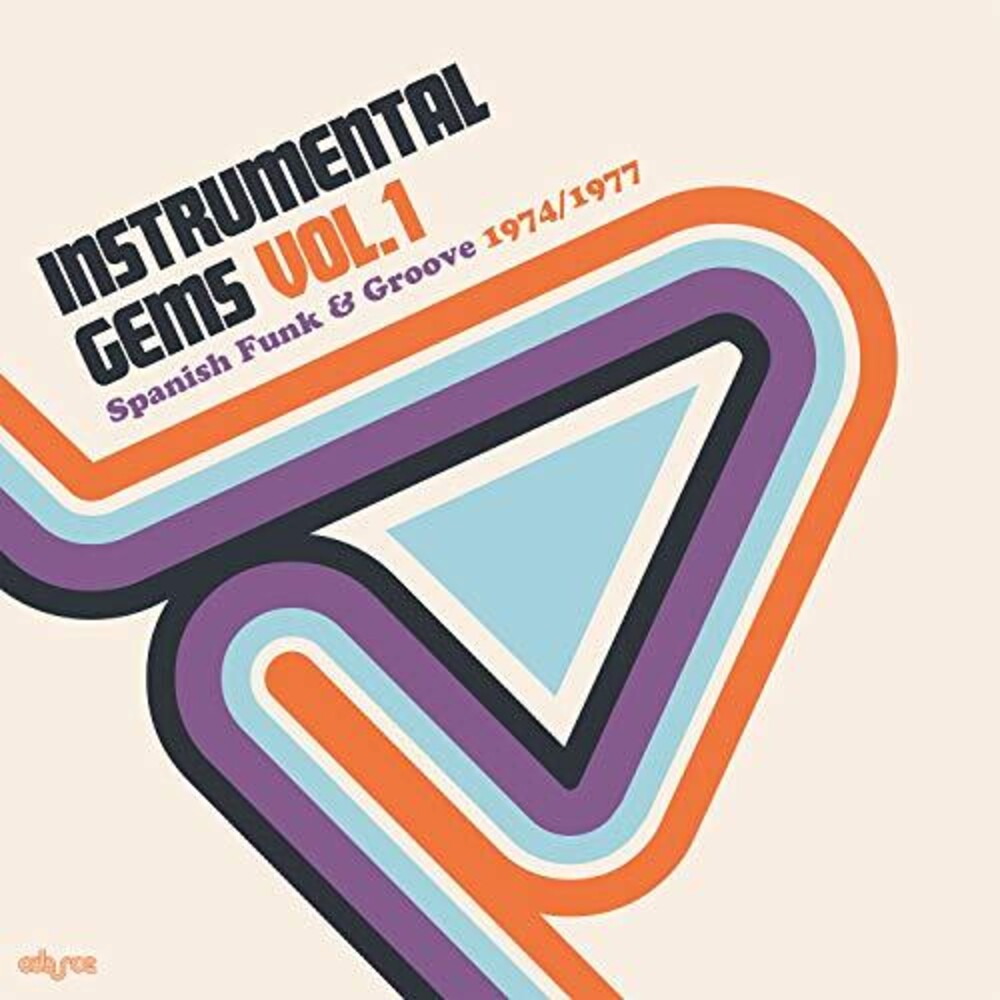 This compilation features the rarest and unknown instrumental tracks of that funky groove early sound. Light music along with wind section and keyboard ready to hit the dancefloor, that might be called Spanish-grooves. Composers, musicians, and arrangers like Gregorio García Segura, Rafael Martínez, Antonio Barco, Antonio Latorre, Jaime Botey, etc. During the '70s, an important number of orchestras and dance bands popped up in Spain but not many of them released their own songs or covers on vinyl, so it can't be said that the country's music library has bulky volumes, rather it's just the opposite. You have to dig deep in the catalog of obscure record labels to find some quality pieces, which Adarce Records will usually attribute to Tinglado 13, Conjunto Nueva Onda, The Matches, Conjunto Don Pelegrin, Rafael Martínez, Carlos de Ros, Salgado y su Grupo, Mesié Bató, Pedro González, Jorge Enrique. Most orchestras played bossa nova, soul, some lounge, and easy listening, and a usual mix of light music with wind section and keyboards, something like "Spanish-soul" or "rhythm'n'blues-pasodoble". It was a time when the bands survived playing shows with a repertoire based, mostly, on Spanish popular songs and international hits. Many artists recorded with nicknames, many others used licensed songs paying rights to the original authors and some orchestras changed their names when they pressed their records, in an attempt to appear modern or simply for pure commercial purposes, that's why it is difficult to trace accurately the musical path of many of these artists. This scene was especially intense in Aragon and Catalonia, where a bunch of labels emerged, often simply as platforms for bands to promote their own music. This compilation aims to discover to a wider audience some of the most sought-after instrumental gems by DJs and disco music collectors, eager for soul, groove, and hot sounds. Vol. 1 features Gregorio García Segura, Los Brandis Con María Nevada, Lin Barto, Blas And His Friends, Jorge Enrique, Roberto Serrano, Rafael Martínez, Orquesta A. Latorre, Orquesta Miramar, Conjunto Nueva Onda, Ramón Gil, Mesie Bató, Red-Key, and Unidades. Edition of 500 (numbered).