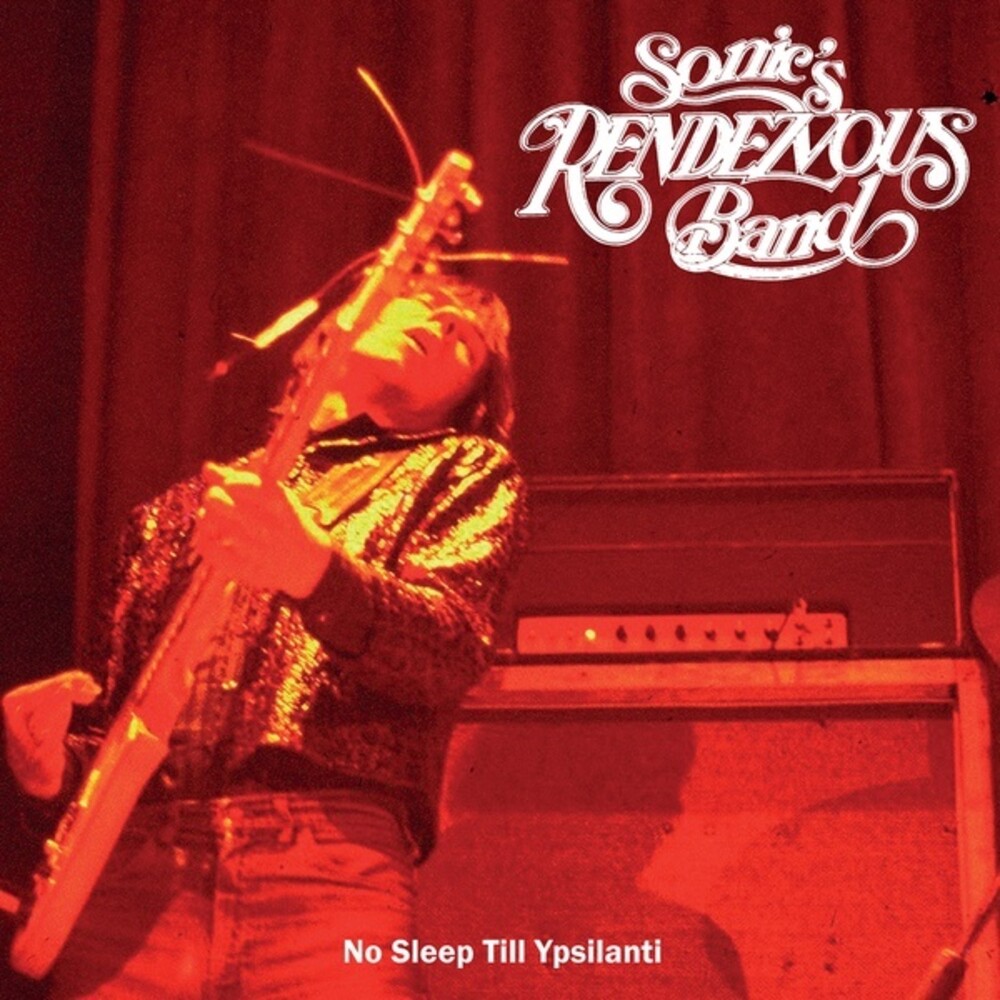 Vinyl LP pressing. Recently discovered ultra-rare tape of a set by the legendary Detroit super group recorded in 1976 and with excellent quality. Pre the iconic 7" single release of City Slang. This record is a historic reference since this is the origins of Sonic's Rendezvous Band where the band develops a strong cross between blues rock and high energy, including ultra-rare covers of artists such as Bob Dylan and Ray Charles, among others. Sonic's Rendezvous Band came from the ashes of four Michigan rock bands: Fred "Sonic" Smith formerly of the MC5, Scott Morgan formerly of the Rationals, a soul-influenced Detroit band of the 1960s, Gary Rasmussen formerly of The Up, and Scott Asheton formerly of The Stooges. They remained virtually unknown, but their one and only single retained high interest among fans of Detroit rock. The band had had only enough money to mix one song, "City Slang", so it was pressed on both sides of the single. One side was labeled mono and one side stereo although both sides were identical. A badly recorded bootleg LP called Strikes Like Lightning was traded in the 1980s. Renewed interest in Scott Morgan, who was critically acclaimed in the 1980s with bands like Scots Pirates and the Scott Morgan Band who were largely successful only in the Midwest. SRB disciples, Sweden's Hellacopters recorded five Scott Morgan/SRB compositions which further popularized the group. Scott Morgan went on to record with the Hellacopter's Nicke Royale, releasing two Hydromatics albums as well as two soul albums by The Solution. The band has enjoyed renewed interest, along with mainstream critical acclaim in the music press, with the September 2006, release of a six-disc box set, Sonic's Rendezvous Band, by UK label Easy Action. The record was reviewed by Rolling Stone, October 19, 2006, by David Fricke, as one of "Fricke's Picks." saying of the band's 1978 single (included in the set) "City Slang, " "5:15 of assault guitars, railroad drumming and Smith's determined-rebel call - has all you need to know why SRB were masters of their domain." That domain, as Fricke put it was "the Detroit Church of High Energy Rock."