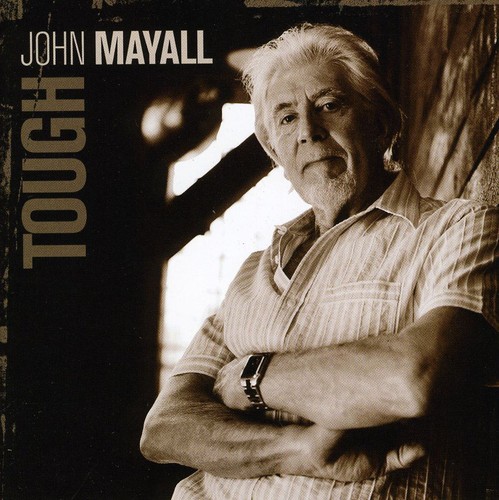 The overall tone of this album is gritty and urban, current and strong; a study in the struggle of the current state of the world, the difficulties with human relationships, the pitfalls of temptations and, finally, the promise of hope because the stories in these 11 songs are told from a voice of strength. In the 44 years since his first record release and at almost 76 years old, this is John Mayall's 57th official album. Produced by John Mayall himself, this album is also the debut of his new band lineup, making this is a new start with fresh new blood. About the band: The players make up John Mayall's new touring band, consisting of his latest guitar phenomenon from Texas, Rocky Athas; a blues rhythm section from Chicago Greg Rzab on bass guitar and Jay Davenport on drums; Tom Canning on organ and piano; and, of course, John Mayall on keyboards, organ, harmonica, guitar and vocals.