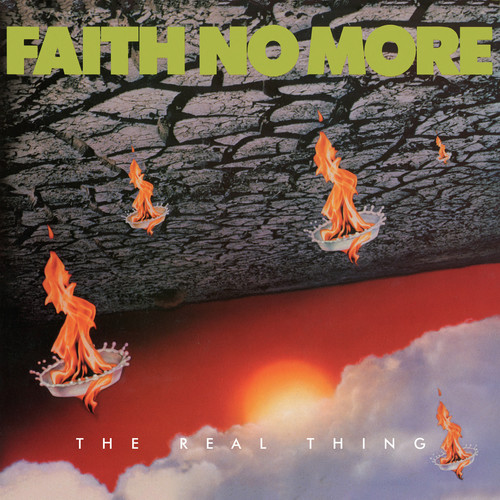 Deluxe two CD edition includes the original release accompanied by a second disc filled with rarities related to the album. Digitally remastered edition of this 1989 album. The Real Thing was the third studio album by Faith No More. It was the first release by the band not to feature vocalist Chuck Mosley, instead the album featured Mike Patton from the experimental band Mr. Bungle. On this album, Faith No More advanced their sound range combining heavy metal, funk and rock.