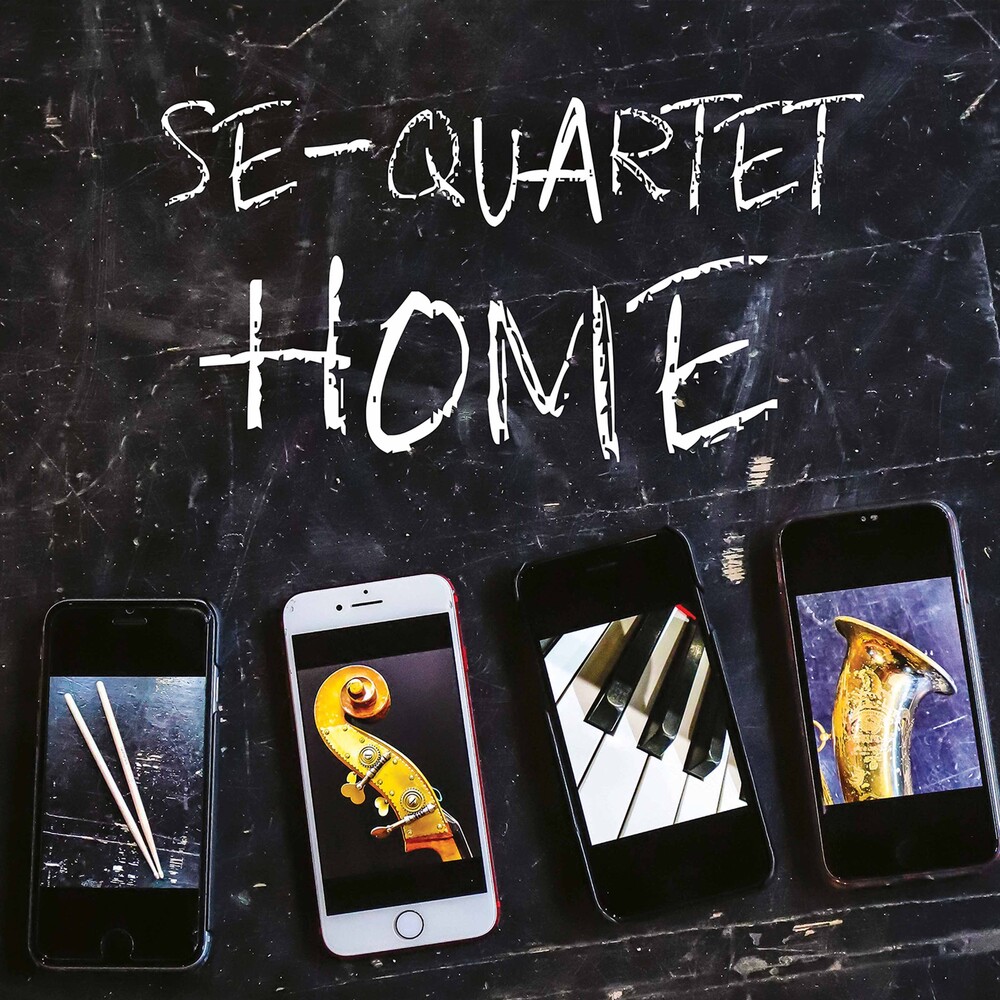 An internationally admired jazz quartet consisting of a Dane and three Swedes plays Nordic jazz, with a lyrical expression and a living interplay. SE-Quartet gets their inspiration from many different genres, like gospel, avant-garde, soul, classical and popular music. Their music is captivating, with it's beautiful melodies and energetic beats, as well as a sensitive interaction with epic improvisations. SE-Quartet released their third album Going North, in April 2017, which now has more then 2.5 million streams on Spotify. In addition, radio stations and newspapers in Scandinavia, have highlighted the album and acclaimed SE-Quartet as it conveys an ideal. Since the beginning in 2007 SE-Quartet has performed 100 concerts in Sweden, Denmark and Norway. During the next decade SE-Quartet will hopefully reach out for the rest of the world.