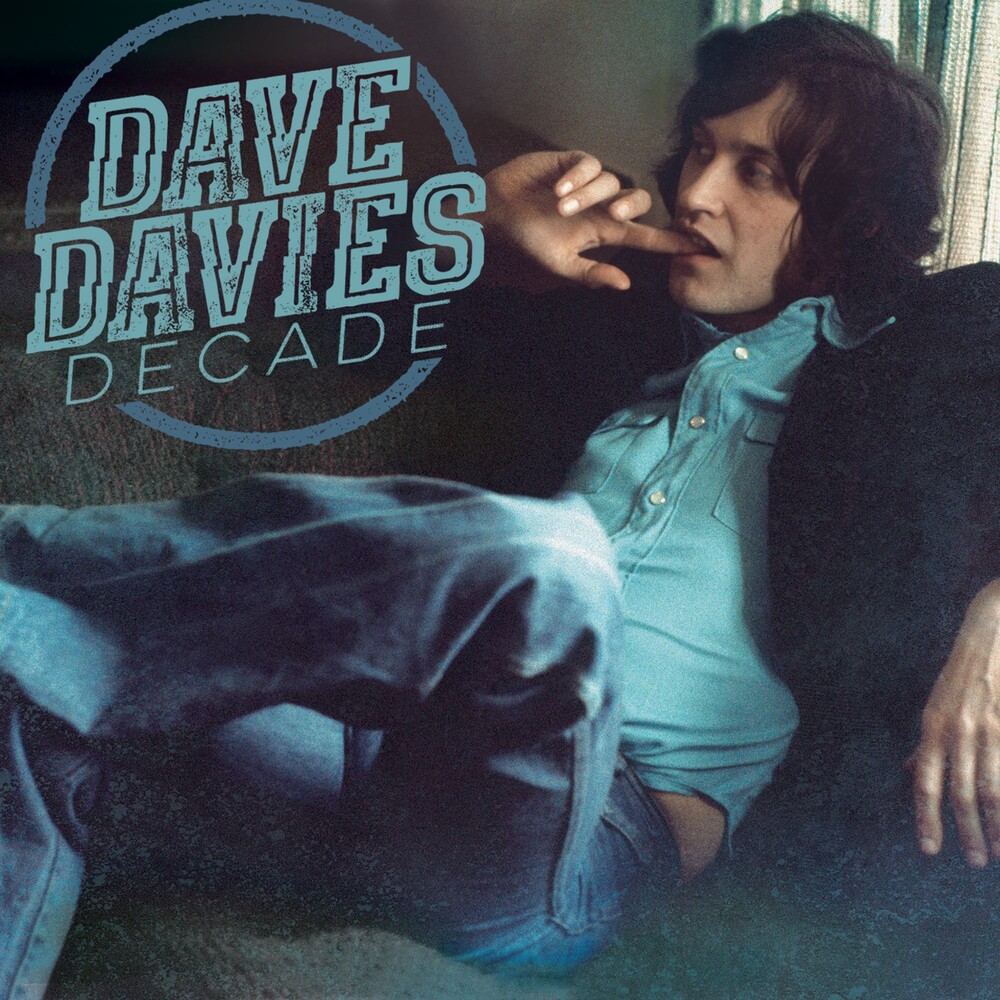 Dave Davies is a musician who needs little introduction, as a founder member of legendary rock group The Kinks; his guitar sound, unique style and songwriting has shaped the landscape of rock and pop music across generations. The pioneering rock guitarist singlehandedly changed rock-n-roll when he sliced his little green Elpico amp speaker with a razor blade, creating the first heavy metal guitar tone and riff. This revolutionary guitar sound propelled the Kinks into stardom with the global smash hits You Really Got Me and All Day and All of the Night, followed by numerous other classics over the next decades. Davies' music is as relevant today as it was in the 60s, having released in recent years several critical acclaimed albums on Red River Entertainment."As lead guitarist and co-founder of the Kinks, Dave Davies is one of the most unpredictable and original forces in rock," enthuses writer Bill Crowley, "His distinctive guitar style went on to have major impact on several key guitar-rock styles, including heavy metal and punk. A Rock and Roll Hall of Fame inductee, Dave's massive guitar sounds have inspired bands from Van Halen to Green Day."After decisively solving the riddle of the first "great lost Dave Davies solo album", fully documented at last in the magnificent Hidden Treasures CD, we now have what should have been it's sequel: 'Decade.' Fans often wondered why Dave seemed to have taken break from songwriting for much of the '70s, but the assumption was inaccurate. Years prior to the issue of Dave's first "proper" solo album, 1980's AFL1-3603, Dave was working on the fascinating tracks that make up this new compilation. The tapes were unearthed by his sons Simon and Martin from "under beds, in attics, in storage", and properly mixed and mastered in a way that let's these songs shimmer and shine even brighter than they did at inception. Any album recorded over the span of 10years runs the risk of ending up wildly erratic in tone and style, and yet, Dave's 'Decade' is surprisingly cohesive, the songs working together beautifully as songs on great albums do.