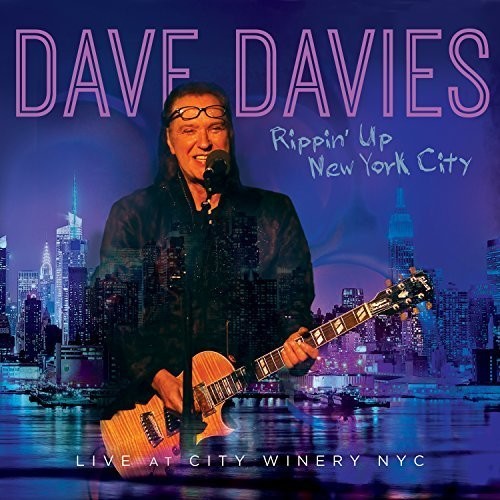 At the City Winery NYC on November 24 and 25, 2014 Dave and band put on an amazing concert to an audience of new and longtime Kinks fans, music industry stars and legends. They delivered two exhilarating nights of performances that rocked and ripped up the city's nightlife. This live album captures the live electricity of turbo charged rockers along with delicate and sensitive versions of acoustic favorites from past and present. A true genius who never fails to deliver, this Dave Davies recoding expresses the power, sensitivity, magnetism and creative expression of a seasoned yet spontaneous rock-n-roll visionary.