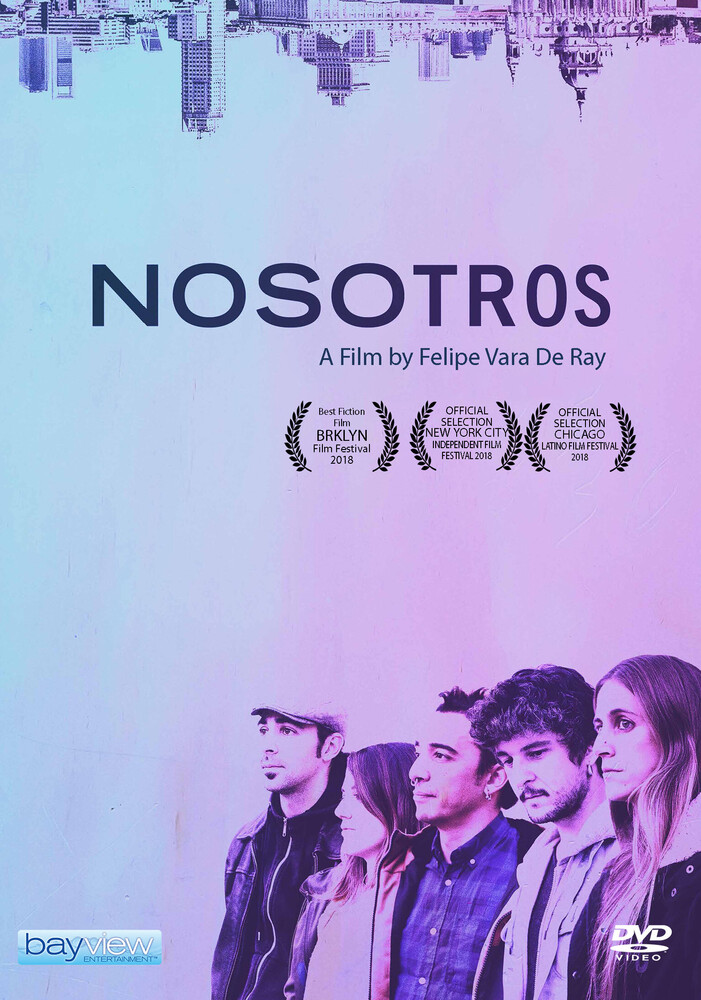 Nosotros follows a group of five friends during the weekend of the Spanish presidential election in December 2015, probably the most important election in Spain's recent history due to the crisis of old institutions and the phenomenal rise of new political parties with the goal of transforming the political system. Maria, Suko, Sarah, Seda and Felipe are in their 30's. They are part of a fragile generation, the first one in many decades to live in worse conditions than their parents, according to sociologists. A generation of young people that is experiencing the worst economic crisis in Spain's recent history, which has forced them to face unfulfilled promises and the urge to reinvent themselves in order to survive; a generation forced to postpone dreams and projects, a generation that has found that the only solution to it's deadlock might be to emigrate. Our five protagonists are in a crucial moment in their lives: Suko is discovering the challenges of fatherhood; Sarah is beginning to understand the personal cost of intense political activism; Seda is exploring the limits of his commitment to art as the only way to making a living; Maria is struggling to find her place in life; and Felipe is living as an expat and trying to manage the uncertainties of being so far away from home. As Spain goes through a decisive moment regarding it's future, all of them will have to make a decision that will shake the grounds on which they were building their lives.