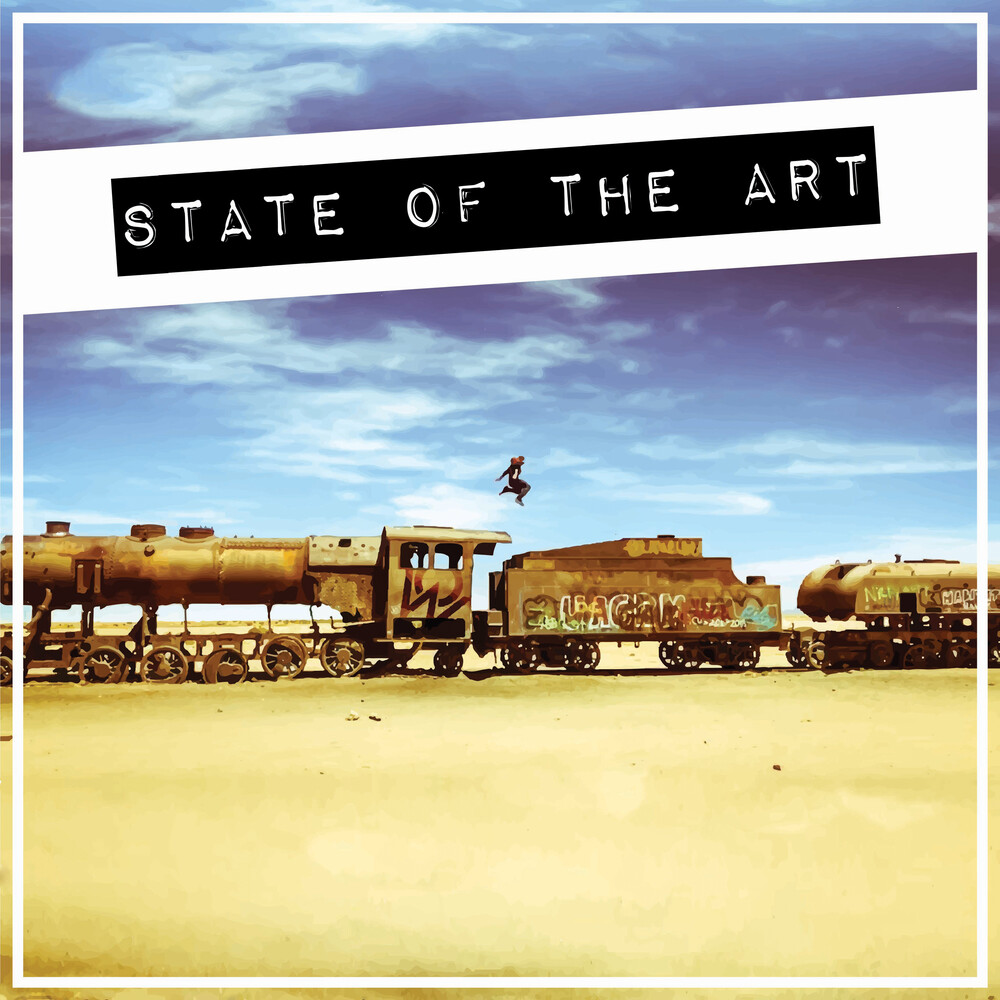 On the evidence ofÂ State Of The Art, Toronto four-pieceÂ We OutspokenÂ have this art down. But you have to have the songs in the first place because the whole structure cannot be supported on filler. It is fair to say that every song on this album is terrific: chock full of superlative hooks and melody. It also sounds fantastic. Ten tracks were co-produced, mixed and mastered byÂ Justin BonfiniÂ and three tracks were co-produced and mixed byÂ Anton DelostÂ (Seaway,Â Bearings,Â Living with Lions) and mastered byÂ John Naclerio.Â For NowÂ was co-written and co-produced byÂ Tom ThackerÂ ofÂ Gob andÂ Sum 41.