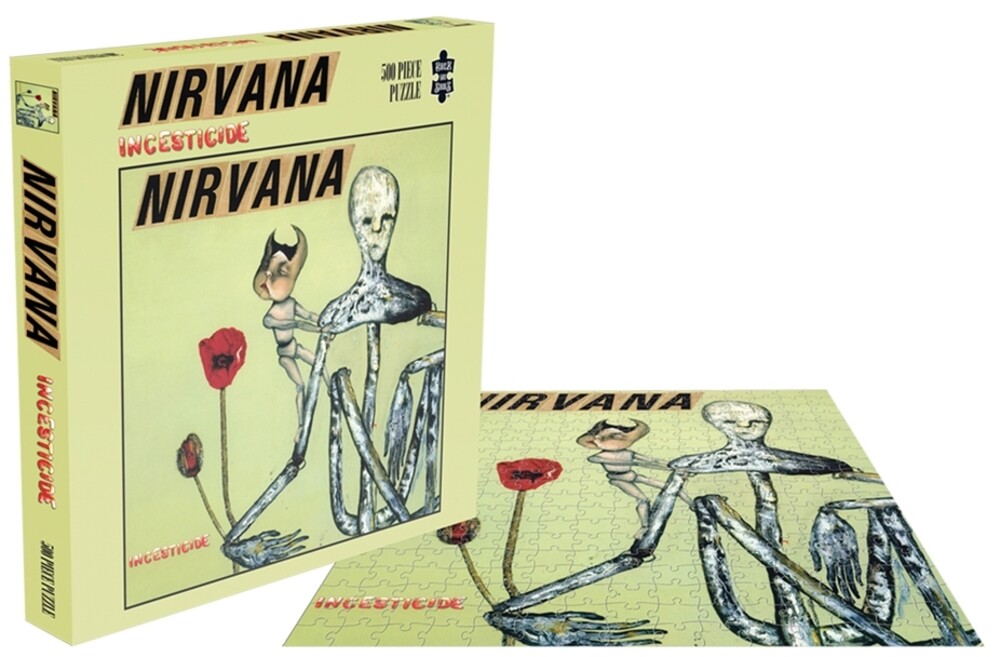 "Incesticide" is a compilation album by the American rock band Nirvana. It consists of their 1990 non-album single "Sliver", B-sides, demos, outtakes, covers, and radio broadcast recordings. The album was released on December 14, 1992, in Europe, and December 15, 1992, in the United States. It eventually reached number 39 on the Billboard 200. Early in 1992, Jonathan Poneman of Sub Pop contacted Gary Gersh, who had previously signed Nirvana to Geffen/DGC Records, to inform him that Sub Pop still had a number of unreleased early Nirvana recordings in their possession. The band had originally intended to release the material via Sub Pop and cynically called it Cash Cow. However, Sub Pop could not match Geffen's distribution network, and the band felt that getting the material maximum exposure was important. Sub Pop sold the recordings to Geffen for "a six-figure amount" on the condition that the band would create and approve the release of an album by Christmas 1992. At the time, the majority of the material on Incesticide was circulating within fan communities (albeit in lower quality). It was widely reported in the music press that the band wanted to offer fans a higher-quality alternative. In the book Cobain Unseen, Charles R. Cross writes that Kurt Cobain agreed to the release of this compilation because he was allowed complete control over the album's artwork. That artwork is now available as a 500 piece jigsaw puzzle printed on high quality board.500 pieces, Weight: 490g, Jigsaw size: 41 cm x 41 cm, Box size: 30.9cm x 30.9cm x 2.8cm