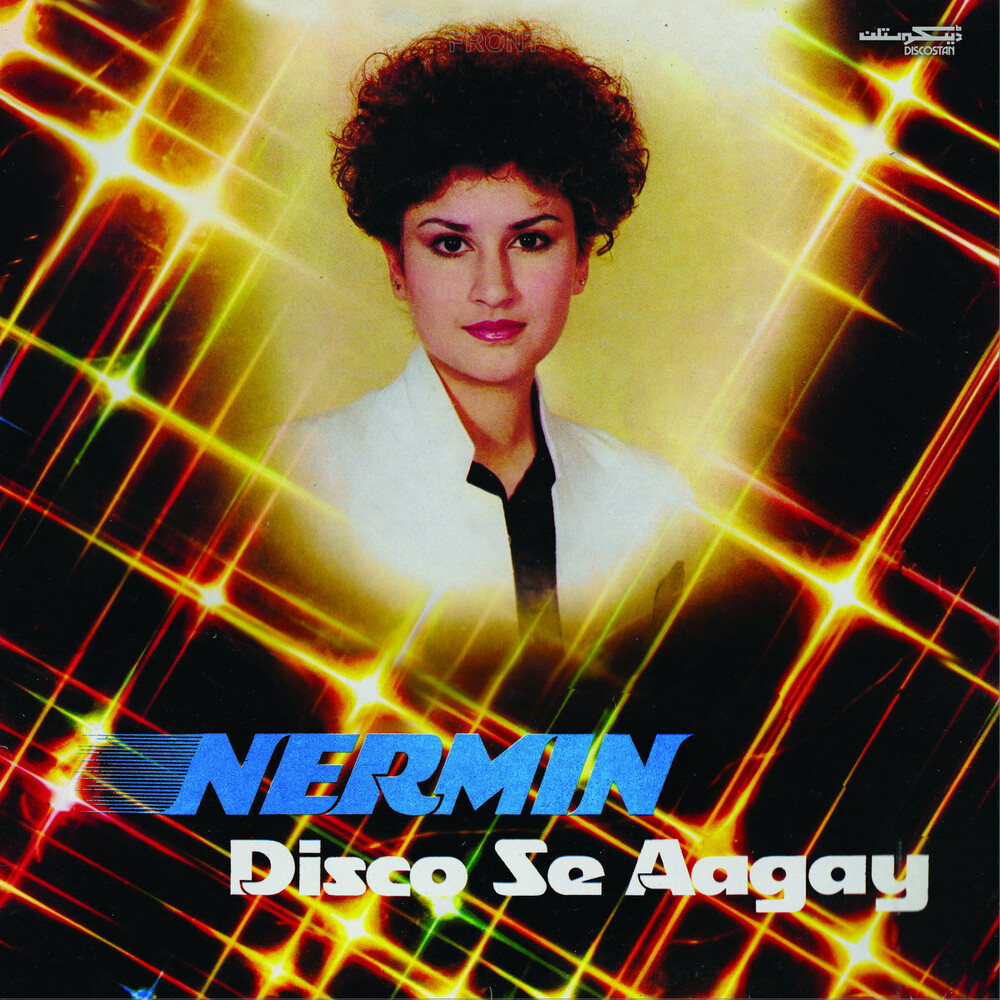 "Disco Se Aagay"- literally "Beyond Disco"- is an unexpectedly perfect storm of two unlikely sources: the visionary sound of the British new wave seamlessly interwoven with the Pakistani musical heritage of it's teenage dreamers, Nermin Niazi and Feisal Mosleh.Recorded over the course of a summer school holiday in 1984 at the storied Zella Studios, the album was produced by the legendary Oriental Star Agencies record label in Birmingham. Influenced by the likes of Depeche Mode and Human League as well as the luminous disco of subcontinental icons like Nazia Hasan, musical ingenues 14-year-old Nermin and her 19-year-old brother Feisal created a new wave masterpiece with an unexpected twist - Urdu-language lyrics and Hindustani melodic scales. Discostan Records is a Los Angeles-based record label, performance space and archival project. For more than a decade, the collective has celebrated the music and cultural traditions of the Arabic world, Subcontinent and Iran and beyond - from Beirut to Bangkok via Bombay. Released in partnership with the artists, the remastered album has been pressed on a limited vinyl run for a new generation of listeners. Each album comes with a download code.