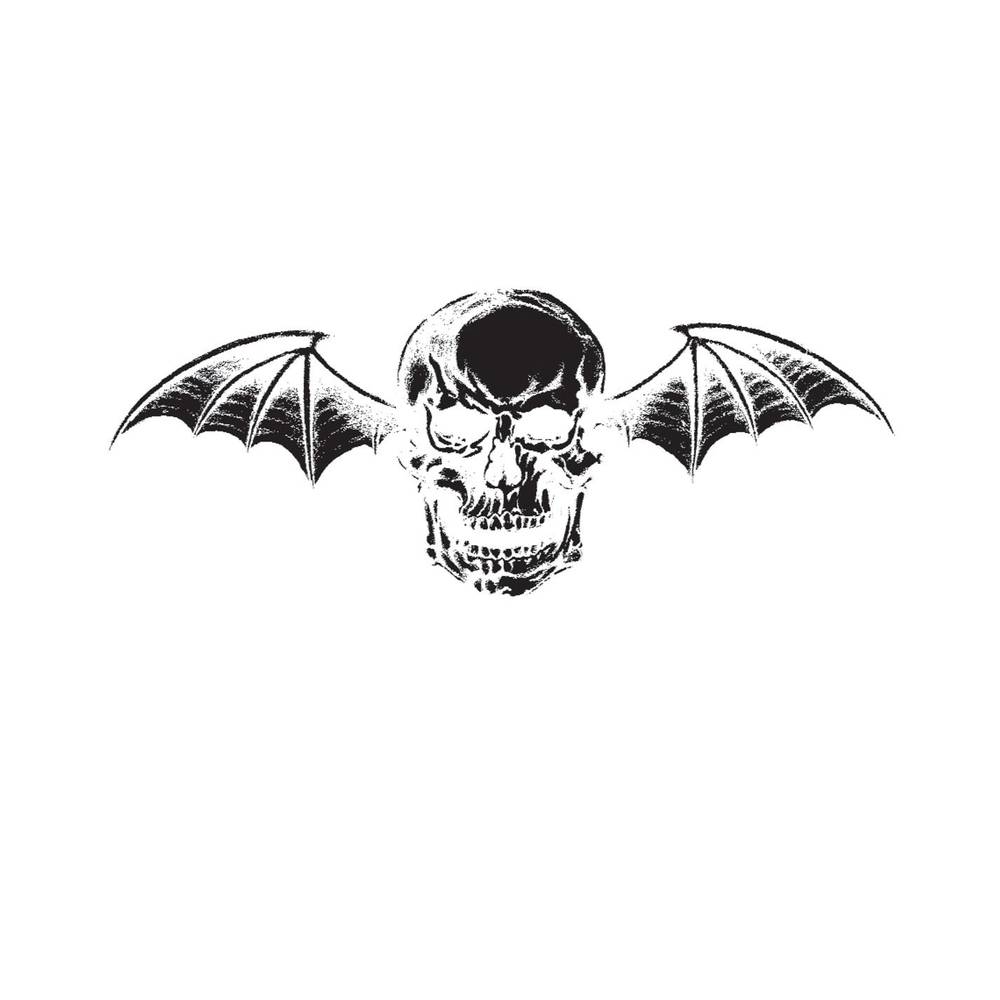 Limited vinyl LP pressing of this 2007 release from the alt-rockers. Hot off their 2006 MTV Best New Artists award, Avenged Sevenfold had the power to try everything they ever wanted to in music, and they did! Their 2007 self-titled album finds them having a blast in the studio. Shifting from metalcore to more of a classic hard rock sound, ASX keeps it's edge but incorporates new instrumentations from strings to horns! They also unleash some wicked studio effects. Yet, at their core, vocalist M. Shadow and drummer The Reverend are better than ever. The album spun off the hits "Afterlife" and "Almost Easy." The album peaked at #4 on the Billboard 200.