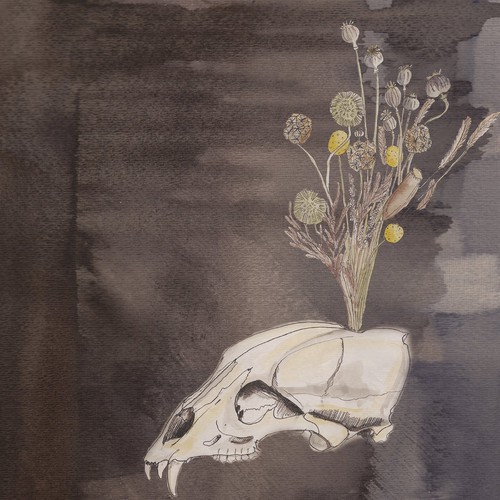 Steve Gunn and The Black Twig Pickers are key figures in the current resurgence of American traditional and folk music. Gunn s songwriting and inventive guitar playing are driven by his restless mind, having released 9 solo and collaborative albums and appeared as a guest on nearly as many since his debut in 2007. The Black Twig Pickers play a fervent form of traditional music from their Appalachian homeland. The group performs often forgotten traditional songs, especially from their Virginia stomping-ground, creating a living history of old time music. They also have an ongoing residency at the legendary Floyd Country Store. Their individual works have received extensive praise from Rolling Stone, NPR, the BBC, Mojo, Uncut, Maverick, Elmore, and Pitchfork. Seasonal Hire, their first full-length collaborative release, combines Gunn s circular, meditative guitar playing with the Twigs energetic mastery of old time instrumentation in a purely acoustic environment resulting in a warm, energetic, and exceptional album.

Seasonal Hire collects four original tunes and one traditional piece, with Gunn and The Black Twig Pickers Mike Gangloff and Sally Anne Morgan all taking turns with lead vocal and songwriting. Like all of the Twigs albums, it was recorded live, without overdubs or amplification. Gunn fell right in with this aesthetic and threw down guitar parts like he d been sparring with banjos and fiddles for years. The majority of the album was recorded at Joseph Dejarnette s Studio 808a in rural Topeco, Virgina, where Gunn and Gangloff recorded Melodies for a Savage Fix, an improvisational masterpiece of pan-cultural meditations. Echoes of Melodies can be heard on Seasonal Hire s titular b-side, an extended, beautiful ramble equally indebted to old time music and Indian ragas. Additional recording was done closer to Gunn s New York home at the famed Black Dirt Studios. Black Dirt has been the home for many groundbreaking records by artists such as Charlie Parr, Jack Rose, Bill Orcutt, Expo 70, and Tom Carter. The album was mastered by Patrick Klem. Seasonal Hire shows the impressive range of some of the most talented and imaginative musicians that have made a name for themselves experimenting in folk forms today.

Steve Gunn and the Black Twig Pickers will continue to perform throughout 2015, and hope to carve out time for some collaborative tour dates. Nathan Bowles of the Twigs is currently on tour with Steve Gunn as his drummer and banjo player.