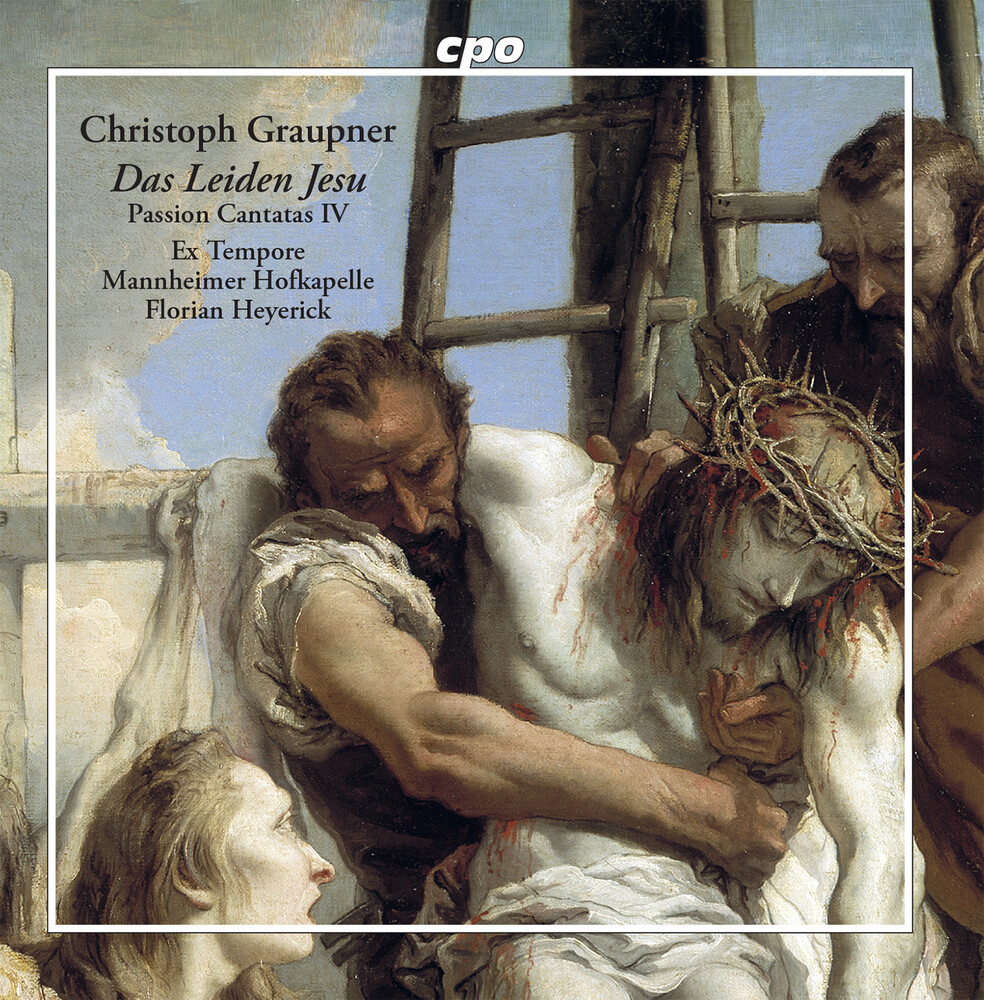 The present recording of Christoph Graupner's Passion Cycle of 1741 concludes on Vol. 4 with the highly expressive cantata for Laetare Sunday GWV 1123-41. Laetare Sunday ("Joy" or "Refreshment" Sunday), the fourth Lenten Sunday, actually assumes a certain special positive status with it's central focus on God's action, which alone can rid human beings of their failings. However, Johann Conrad Lichtenberg, the author of the text, had a different view: here the dominant theme is the inequity of the rulers and judges who pronounce on Jesus while he bears everything with patience. In the end the verdict concerns the collective guilt of humankind, for which there initially seems to be no remedy. Here two things stand out: the decision in favor of two duets (instead of two arias) and the instrumentation of the cantata as a whole. The blend of instrumental color renders audible what is a direct musical realization of the textual content. The selection of chorales from Graupner's oeuvre between 1713 and 1751 illustrates the extraordinary variety of his compositional production, and the constantly changing coloration brought about by the nuanced instrumentation conveys this to the listener with special clarity. "The Baroque boom - here it in fact has brought new gems to light" (klassik-heute. Com of Vol. 3).