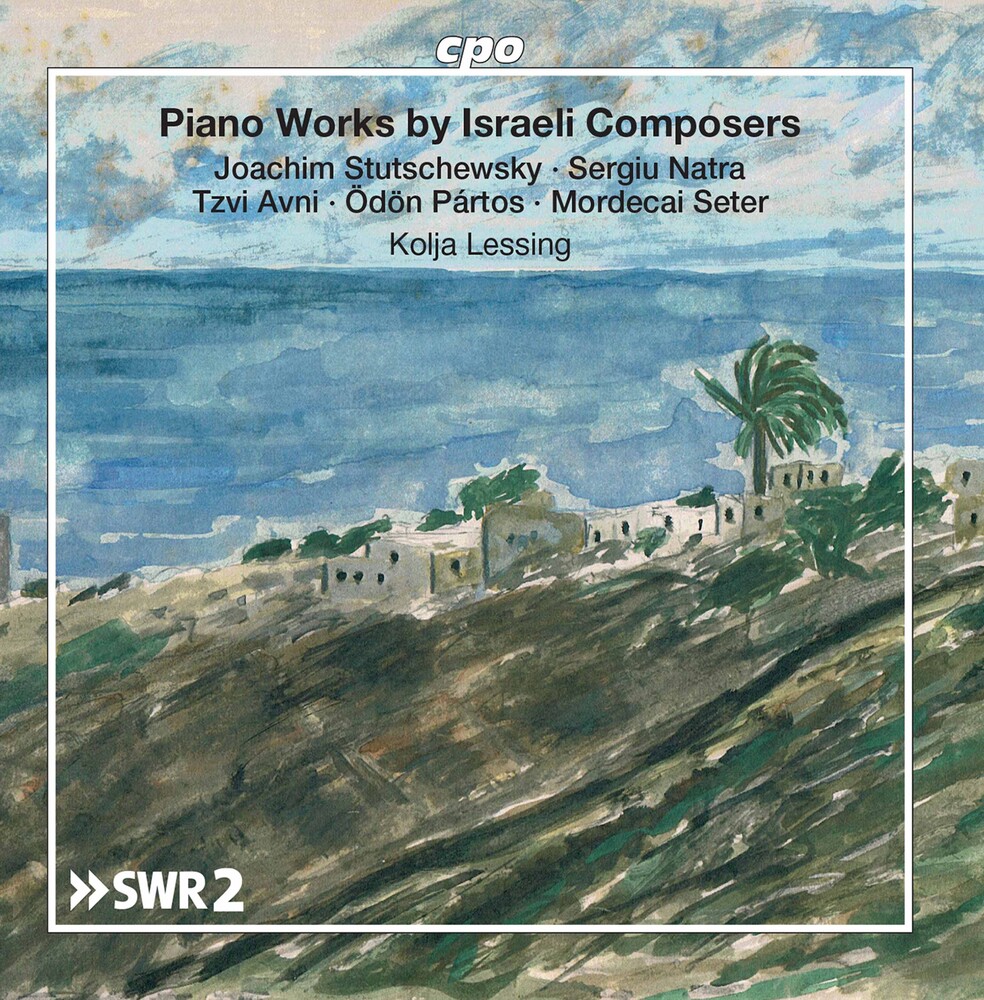 Following the great successes of his recently released Czerny albums, Kolja Lessing now dedicates himself to a most highly interesting new project in his capacity as a pianist. He interprets piano music by modern Israeli composers such as Joachim Stutschewsky, Sergiu Natra, Mordecai Seter, and Tzvi Avni. The last-mentioned composer has repeatedly turned to the piano, and his rich oeuvre for this instrument reflects all the changes that he has lived through as well as the diverse personal, artistic, and political experience that he has gathered during the course of his compositional career, which now spans seven decades. Against this background the two piano compositions by Avni from the most recent years, the In Spite of All That: Sonata brevis (2014) and the Dedication composed in 2016 for the hundredth anniversary of the birth of his teacher Mordecai Seter, assume the character of autobiographical statements. Reflection on the thousands of years of the Jewish song tradition and the effort to develop a national identity marked the genesis of music in the new state of Israel, which achieved it's independence in 1948, having formerly been the British mandated territory of Palestine. The development of an Israeli music world in the sense of European institutionalization was first made possible by exile and the unbroken pioneering spirit of many outstanding musical personalities in the 1930s. No other land of exile encouraged occupation with Jewish traditions like Palestine / Israel from the 1930s to 1950s; independently of individual positions regarding religion and Zionism, here the question concerning Israeli identity - concerning the creation of a new Israeli music on the basis of many different influences and primarily those emanating from Eastern European Jews - was explored.