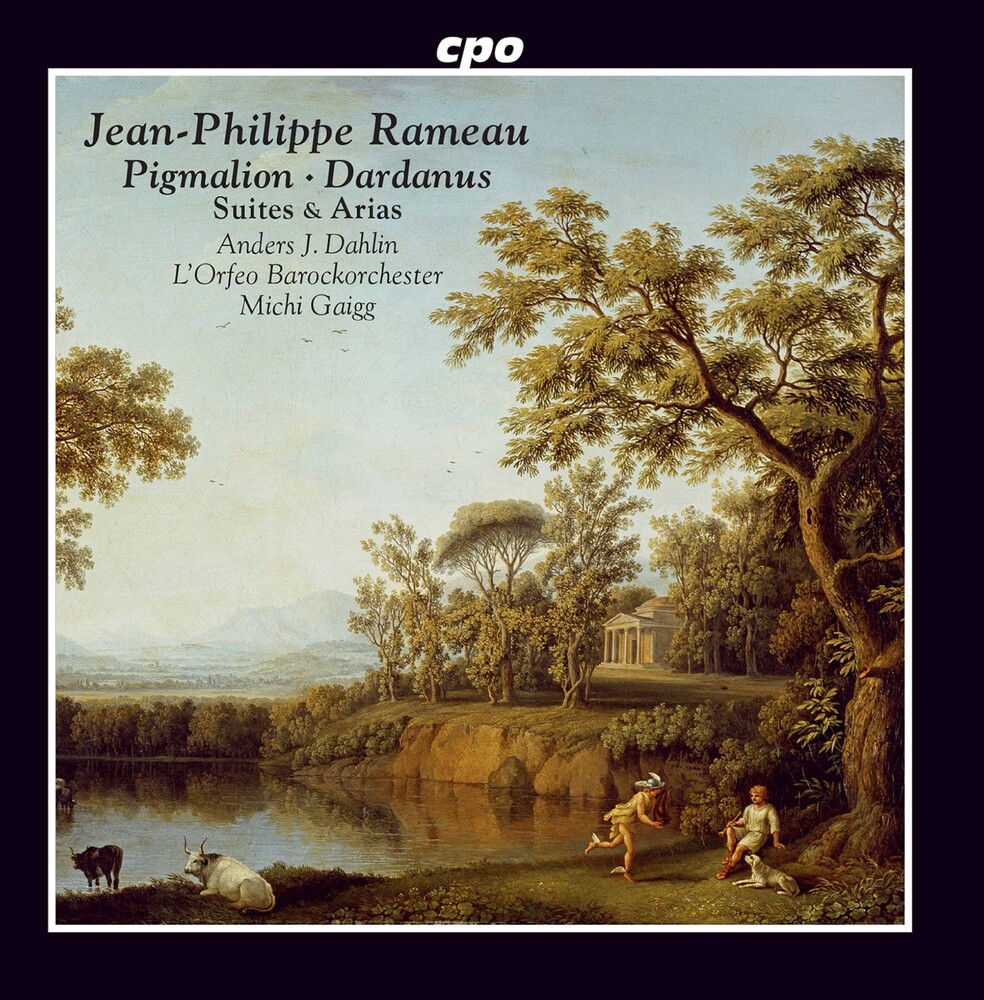 The career of Jean-Philippe Rameau extended over many years and witnessed many changes, and his contributions to music theory and the opera continue to enjoy the greatest prestige even today. While most of Rameau's operas contain several acts, Pygmalion and Dardanus belong to a little series of one-act works (or actes de ballet) that he composed beginning in 1748. Our recording presents a selection of these operas with suites and arias. The arias are interpreted by the Swedish singer Anders J. Dahlin, who is regarded as one of the most versatile tenors of his generation and as a sought-after vocal-cord acrobat. On the present album he is a so-called haute-contre, which should not be confused with a countertenor. Instead, this particular voice register refers to a tenor who produces his high notes with a chest voice or a voix mixte consisting of chest and head voices. The haute-contre is a specialty of the French Baroque opera, and Dahlin's opera performances also include some principal roles from Rameau's works. An absolute listening must!