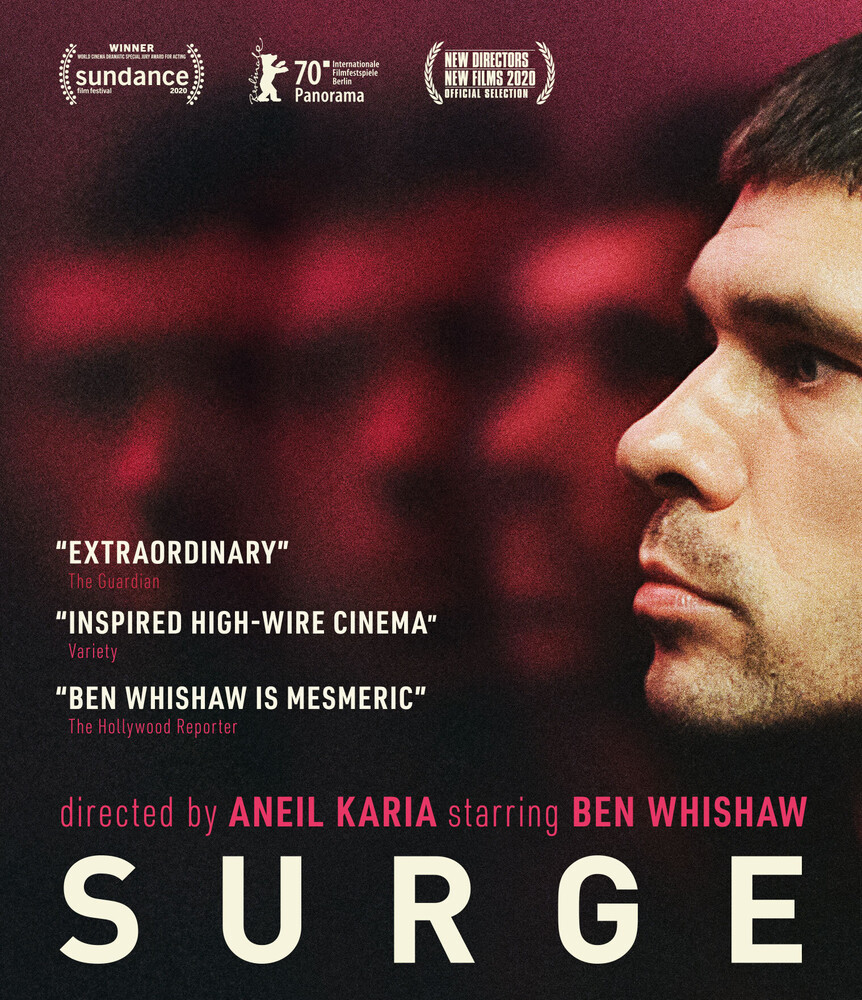 Joseph (Ben Whishaw) is trapped in a soulless job, living a life devoid of emotion and meaning. After an impulsive act of rebellion, Joseph unleashes a wilder version of himself. He is propelled on a reckless journey through London, ultimately experiencing what it feels like to be alive.Featuring a stirring performance by Golden Globe, Primetime Emmy and BAFTA Awards winner Ben Whishaw, who won the Special Jury Award for Acting at the 2020 Sundance Film Festival for SURGE.