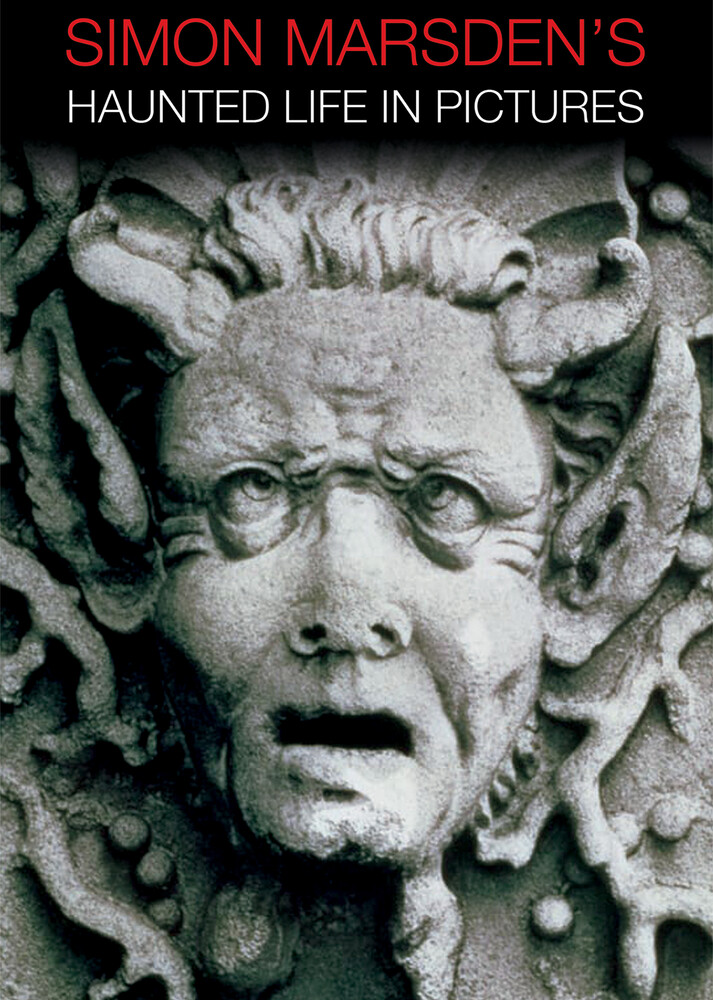 Premiering at the British Film Institute in London, this unusual arts film is designed for photographers, philosophers, teachers, students and lovers of the paranormal. This surprising look at the world's foremost paranormal photographer provides insight into the haunting images that have mesmerized us in his books, U2 album covers and in the photo collections of museums around the globe. Though he believed in ghosts, Marsden never claimed to be photographing them. Instead, he used black and white infrared film to capture the lasting visual impact he felt that spirits left on places ranging from Ireland to Russia, from Venice to the American Southwest. He used those images to tell the dark stories he found in them. There is no denying that his images haunt the imagination. Like all great art, they touch us and can never be unseen. This film explores his artistic process and looks at many of his best images and the stories behind them. Readings of Edgar Allan Poe by the late John Hurt mix with comments by fellow photographers and filmmakers who worked with him to provide an intimate sense of Sir Simon Marsden and his work.