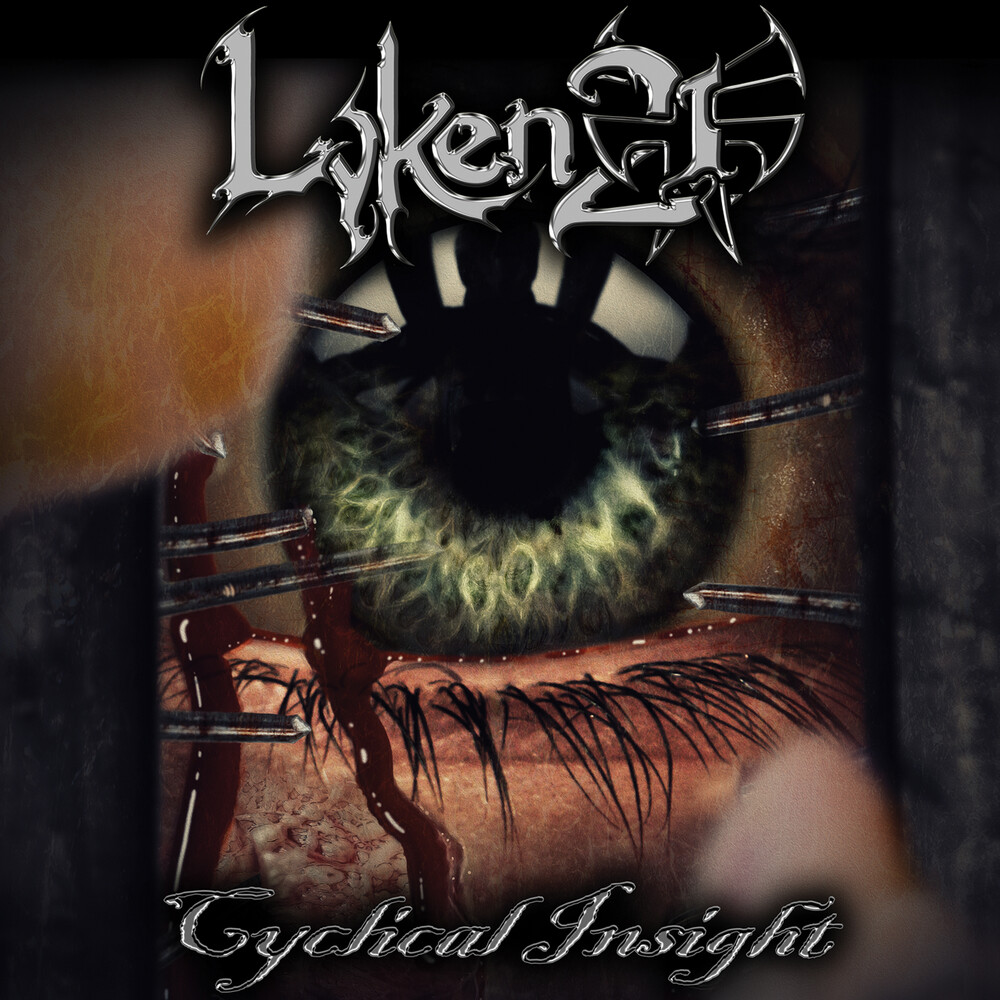 With the help of Dillinger Escape Plan's Guitarist and Backroom Studios producer Kevin Antreassian (Mike Portnoy, The Dillinger Escape Plan, Russell Allen, The Number 12 Looks Like You), the material presented on Cyclical Insight by Lyken21 defines the term crossover, sending it's listeners on a journey between the daylight and their dreams. The aggressive tracks presented are as invigorating as they are forceful. There are songs such as Shadows with it's punk vibe, to hard-edged, riff-filled songs like Sanctified and Doomsday Deception. Melodic thrash & NWOBM influenced songs include Assassin and American Zombie which makes the album comparable to some of the sensational virtuoso's of former generations. More mainstream songs such as Ebb of Humanity, Lost In My Head and Good Can Be Good smash in the gaps with incredible rhythms and lyrical smarts, humor and depth. Lastly, Lyken21 show their serious side in the song Revelation Reality, 9 minutes of thought provoking music with a contribution from bassist Mike LePond of Symphony X. In this modern age, having a dynamic 'heavy' ethos does not limit a band's movement into mainstream possibilities. In an industry where there is no guarantee of anything for the musicians, there is a full guarantee that Lyken21 will deliver. These are 10 songs of solid, hook-filled, memorable material spanning a spectrum of music that all people will have listened to and most will enjoy. So buy it, turn it up and rock it out! Whether you're 12 or 45, on Cyclical Insight you'll find songs that will get your adrenaline pumping!