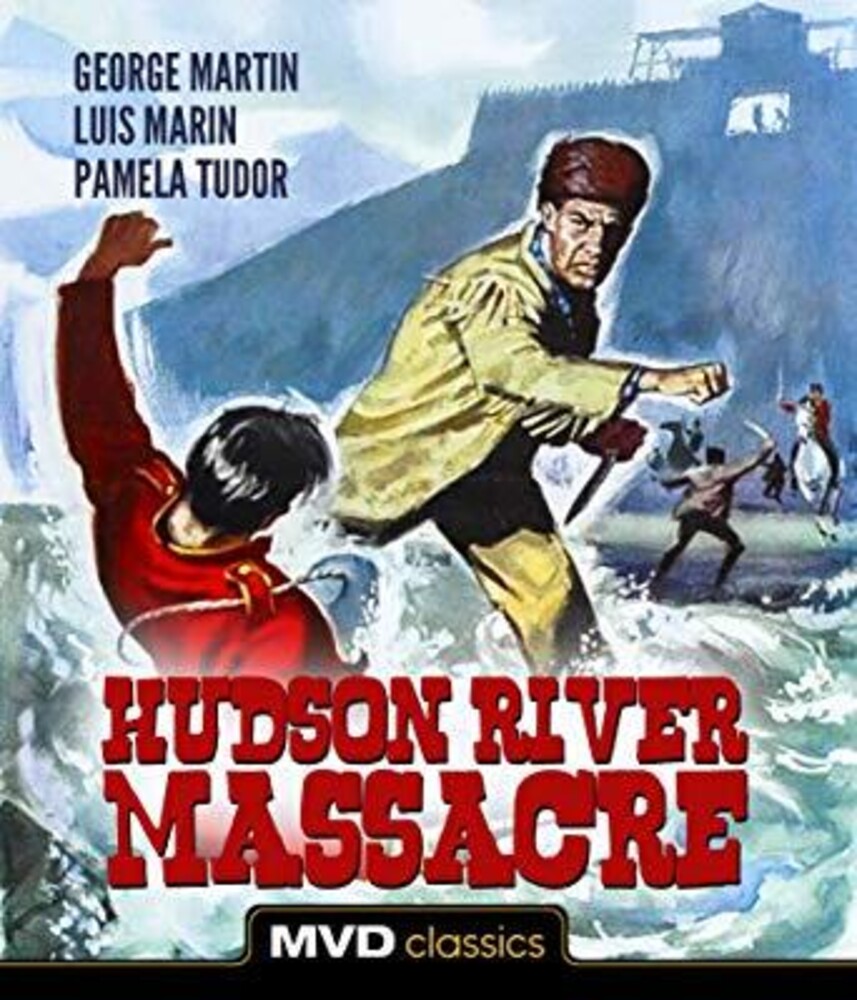 Canada, Nineteenth century... The Hudson Bay Company, with James Sullivan (Santiago Rivero) at the helm and supported by the British Mounted Police, impose unacceptable conditions on native trappers. A group led by Leo Limoux (Franco Fantasia), rebel in retaliation. Victor DeFrois (George Martin), a trapper who, until the execution his brother by the British soldiers had remained neutral, kidnaps Ann Sullivan (Giulia Rubini), daughter of the ruthless owner of the Hudson Bay Company, to use as a bartering tool while the rebels seek to disrupt and gain control of the company's business. What Victor didn't count on was falling in love with his hostage, in this classic spaghetti western written and directed by Amando de Ossorio (Tombs of the Blind Dead).