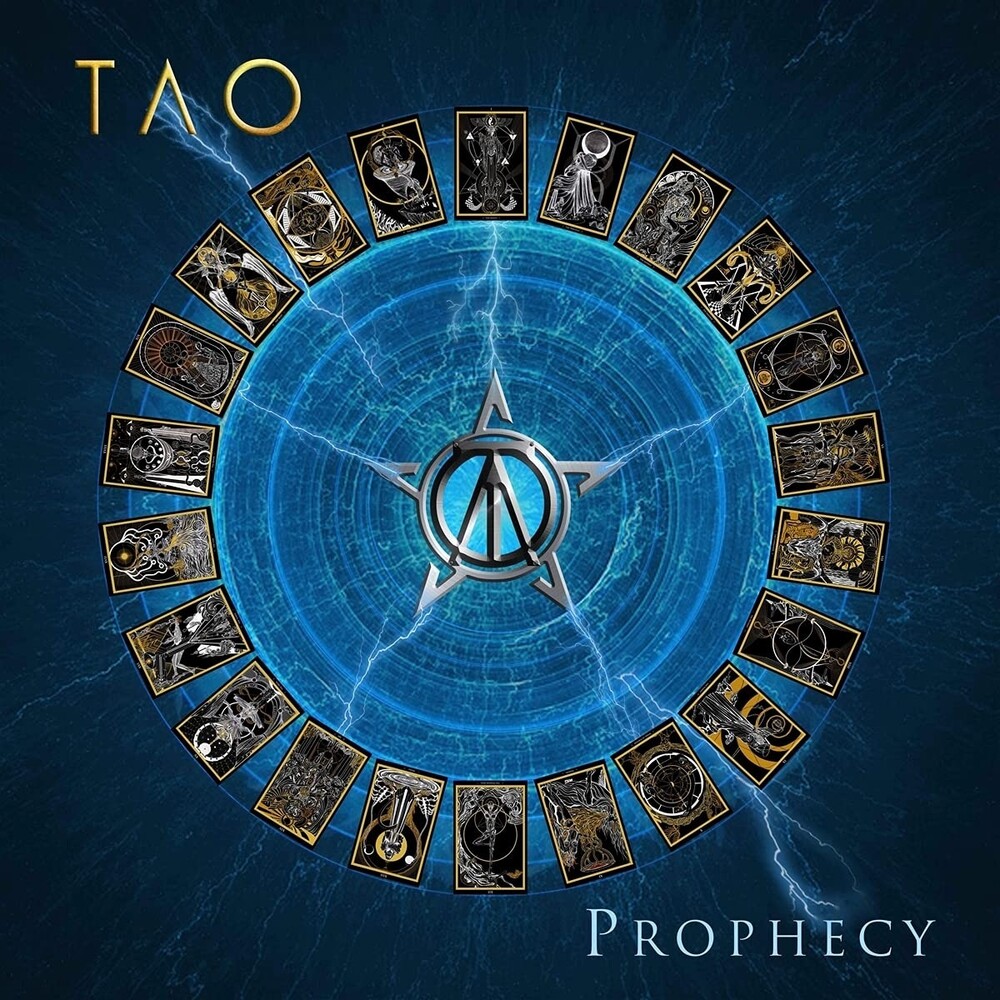 Tao are a 3-piece British rock band who are about to light up the rock world for all the right reasons. Tao are British made in every sense of the word hailing as they do from Edinburgh (Scotland), Cardiff (Wales) and Barrow in England. The band features the amazing Karen Fell on vocals, Chris Gould on guitars and David Rosingana on bass guitar. Tao are a collection of truly driven individuals. They have attitude and a work ethic reflecting the mantra which says "anything is possible if you put your mind to it". Each have lengthy and very successful individual careers as musicians prior to forming Tao. In 2019 Karen and the boys decided that it was about time they put all that experience and technical ability into something of their own. In the spring of that year the members of Tao embarked on a new album venture in collaboration with Gary Hughes, the singer and songwriter of TEN. The aim was to create a collection of material unlike anything currently on the market. It is the first collection of songs that Hughes has written entirely for another project since the hugely successful trio of solo albums he penned for Bob Catley (MAGNUM). The album title is 'PROPHECY' and as predicted it is one of the strongest debut albums imaginable. The band cite influences such as HEART and BENATAR. The material on this album is steeped in the flavours from classic rock history. PROPHECY is an 'all killer no filler' affair with soaring performances in every department. Karen Chris and Dave are joined on the album by Brian Webster on drums and Darrel Treece-Birch (TEN) on keyboards. The crossover potential of this album is limitless. Commercial and incredibly radio friendly, hook laiden and intensly melodic. Tao believe they cater for a much-overlooked niche in the current market. New melodic rock but in the classic style. Tao have been extremely busy. They have already created promotional videos for 5 tracks from PROPHECY. They will be 'step releasing' these videos in order to promote the album upon release whilst also extending the period of promotion and intensifying the push beyond. PROPHECY was produced by Gary Hughes (TEN). It was Mixed and Mastered in Germany by the world-renowned rock engineer Dennis Ward (Pink Cream 69/Unisonic/Place Vendome). In Chinese philosophy Tao means "The absolute principle underlying the universe, combining within itself the principles of yin and yang, signifying the way, a code of behaviour that is in harmony with the natural order." The Tao album 'PROPHECY' contains just under an hour of amazing original music performed by 3 truly gifted and unique artistes.