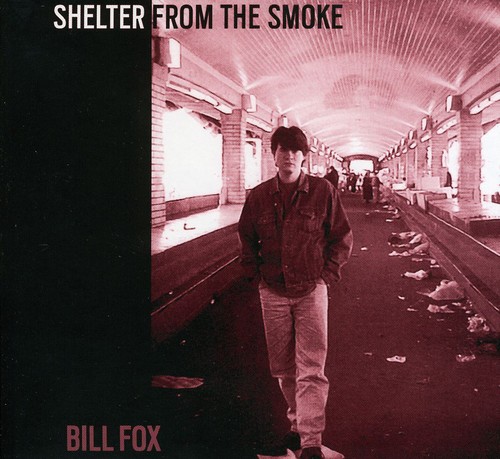 Digitally remastered and expanded edition of the debut solo album from the Cleveland-based singer/songwriter and former leader of the Mice. Originally self-released in 1997 and reissued the following year by SpinArt, both previous versions featured different tracklists. This edition includes all songs from both versions, as well as the two tracks from a scarce 1996 seven inch single.