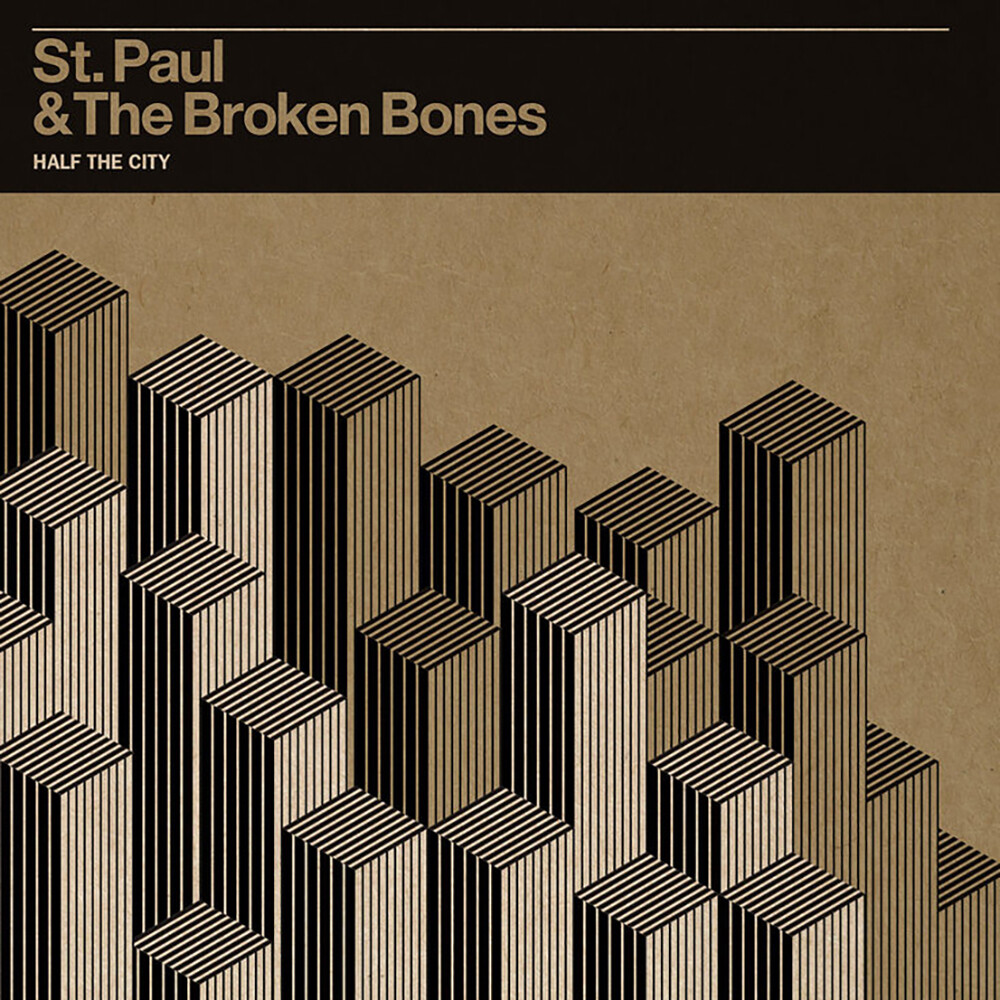 Grit, elemental rhythm, tight-as-a-drumhead playing, and a profound depth of feeling: these are the promises of a great soul band. And St. Paul and the Broken Bones deliver on those promises.

Half the City is the compelling full-length Single Lock/Thirty Tigers debut of the Birmingham, Alabama-based sextet, who have already created a maelstrom of interest with their roof-raising live shows and self-released four-song 2012 EP. Produced by Ben Tanner of Alabama Shakes, and recorded and mixed in the storied R&B mecca of Muscle Shoals, Alabama, the album harkens back to the region s classic soul roots while extending the form with electrifying potency.

I m going to be dancing, getting in the aisles, climbing on tables, he says. That s just the way we do it. It really takes me back to church. There s not a lot of difference. When I get on stage, it s, All right, it s time to pour it on.