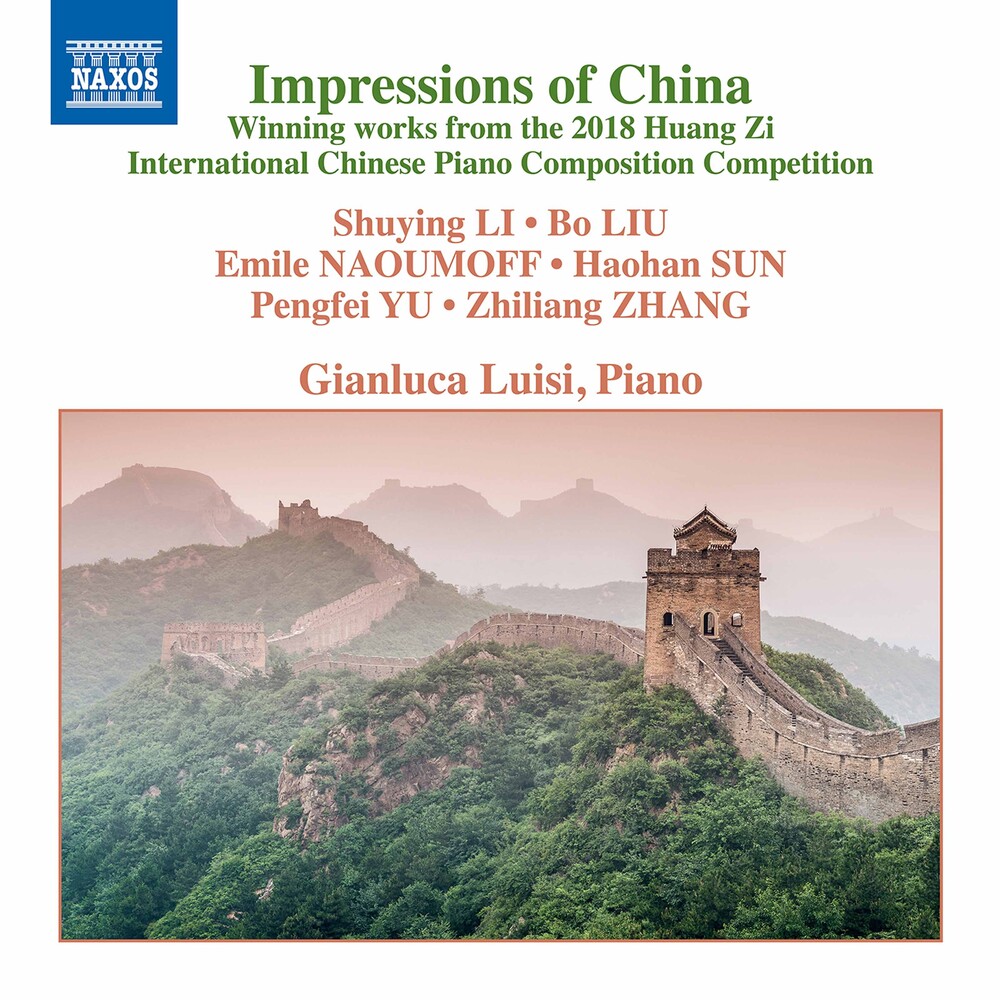 All of the works in this programme were prize winners in the hotly contested 2018 Huang Zi International Chinese Piano Composition Competition, an event marking the 80th anniversary of the death of this influential composer and educator. Themes explored include the charm and unpredictability of China's landscape, alongside elements of Chinese musical and theatrical aesthetics. Joint First Prize winners were Emile Naoumoff, whose Celestial Parade describes the composer's wonderful experiences while in Shanghai, and Zhiliang Zhang, whose Qiao Ling Liu Dan portrays six widely differing 'Dan' or female characters in Sichuanese opera. Huang Zi (1904-1938) was the most influential composer and music educator of his generation, mentoring many distinguished Chinese musicians. To mark the 80th anniversary of the death of Huang Zi, the People's Government of Chuansha New Town, Pudong New Area, Shanghai, and the American Pacific Musicians Association jointly launched the HUANG ZI International Chinese Piano Composition Competition from August to November 2018. 52 piano works from all over the world were submitted to the competition, and the impressive collection of works in this recording comprise the joint winners of both Third, Second and First Prizes.