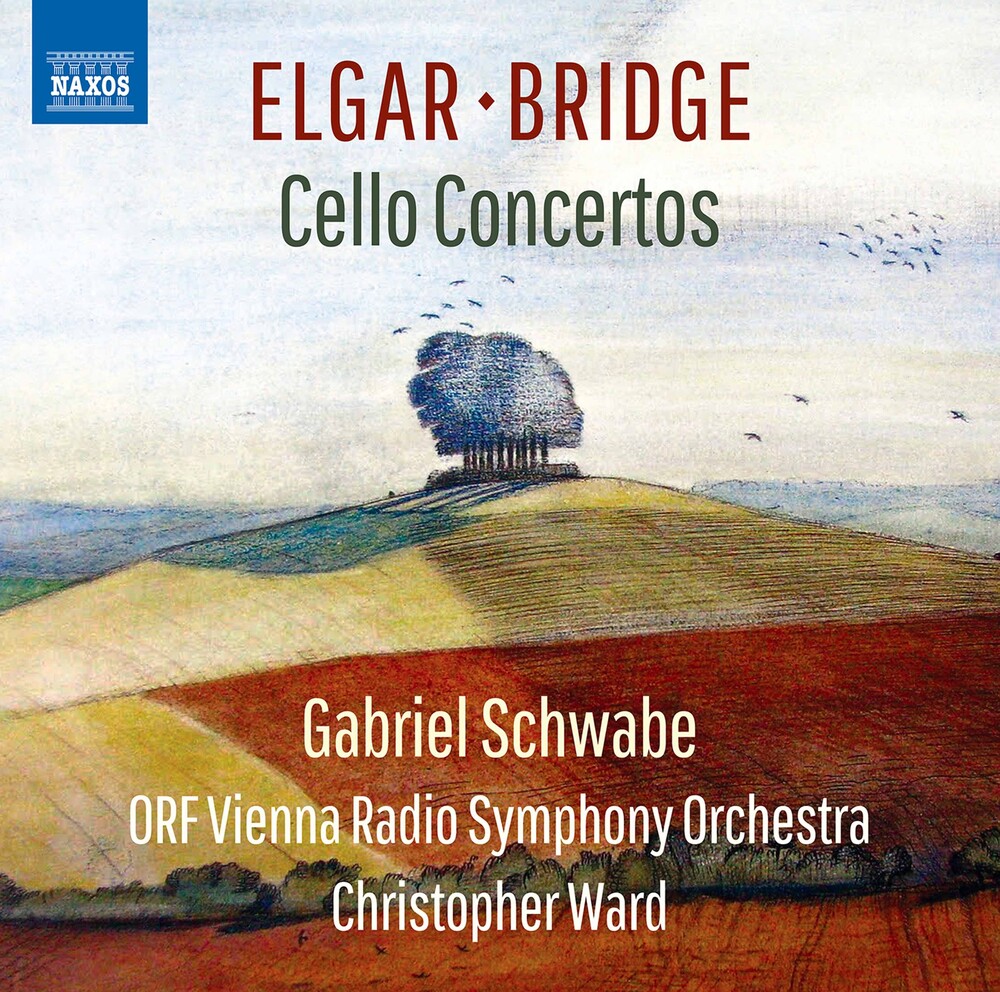 These two masterpieces are shadowed by the events of the First World War. Elgar's Cello Concerto, an intensely poignant, reflective and individual musical statement, has enjoyed unflagging popularity among musicians and listeners for over 100 years. By contrast, Frank Bridge's Oration (Concerto elegiaco) remained unperformed for decades after it's early hearings. Yet it shares spiritual affinities with Elgar's work and serves as a funeral address of huge solemnity and narrative power in it's outcry against the futility of war. Gabriel Schwabe has established himself among the leading cellists of his generation. He is a laureate of numerous national and international competitions, including the Grand Prix Emanuel Feuermann and the Concours Rostropovich in Paris. In 2009 he won the prestigious Pierre Fournier Award in London. As a soloist, he has worked with orchestras such as the Philharmonia Orchestra, NDR Radiophilharmonie, Berlin Radio Symphony Orchestra, Deutsches Symphonie-Orchester Berlin the MalmĂ¶ and NorrkĂ¶ping Symphony Orchestras and Royal Northern Sinfonia with conductors including Marek Janowski, Eivind Gullberg Jensen, Dennis Russell Davies, Cornelius Meister, Marc Soustrot, Lars Vogt and Michael Sanderling.