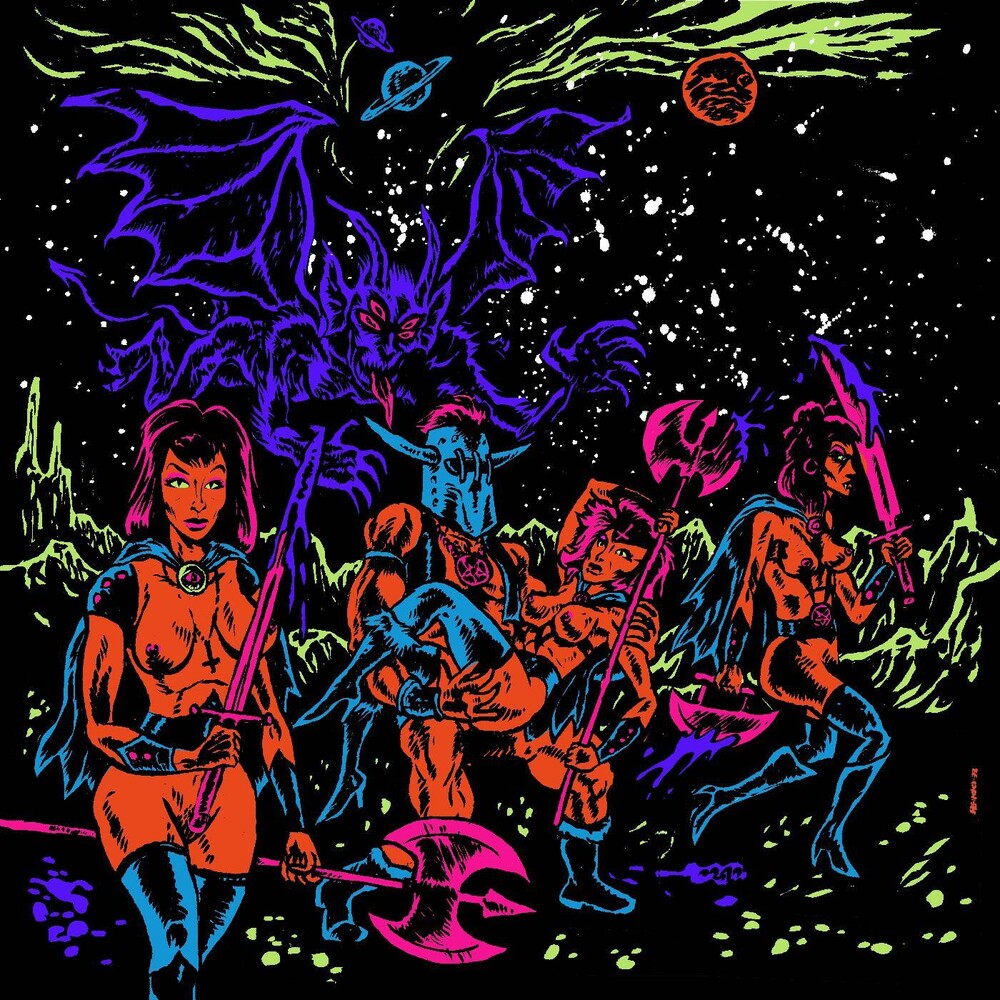 Like You Are I Once Was Like I Am You Will Never Be
Artist: Ball
Format: CD
New: Available $15.98
Wish

Vinyl LP pressing. 2001 release. Ball is back from the grave! The disturbed, smut-peddling, Swedish hard rock slime heavy psych band makes a triumphant return soaked in bloody diabolical occult havoc. Fucked-up, subhuman fuzz guitars. Depraved, screaming vocals. Gut-rumbling bass and caveman groove drums. This is hard rock from hell. 'this is what black metal would sound like if it was from Detroit '68.' -Jus Oborn (Electric Wizard) In between albums, the band appeared in a Showtime/HBO Nordic TV series White Famous and contributed an unholy single track to the now infamous and groundbreaking shock book Debauched ' Witchery & Devilry that documents occult/satanic sexuality in print. Ball worship the wicked womanliness of their High Priestess Satana, Dark Lord of the underworld to her followers and proclaim that it is by order of her that they have performed, recorded, and released this new album. The idea is to: - Conjure up visions of crimson blood and raw flesh that will permeate the listeners minds and initiate a lustful Luciferian response. F*ck rock init. CD