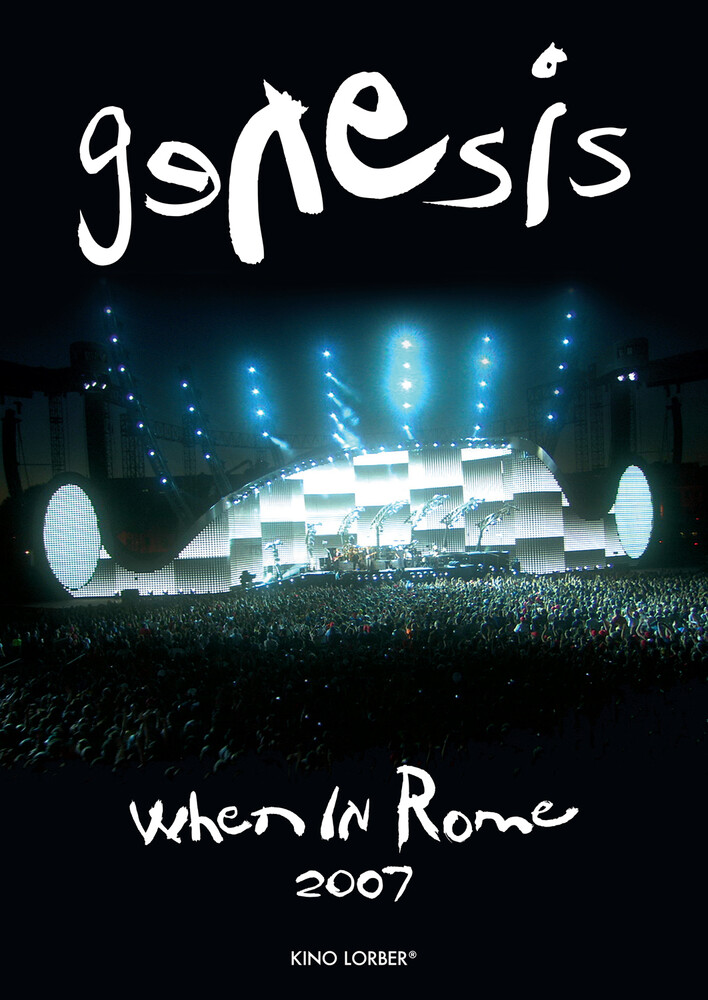 Having gone their separate ways in March of 1996, the members of Genesis remained the best of friends, and reunited in 2007 for the triumphant sellout world tour When in Rome... Performing hits from their catalog of albums such as Invisible Touch, Mama, and No Son of Mine. Genesis put on a spectacular show that proves that they are still one of the greatest bands of all time.